If there's one thing Hillary can do, it's bring polls down (I'm sorry I enriched uranium) 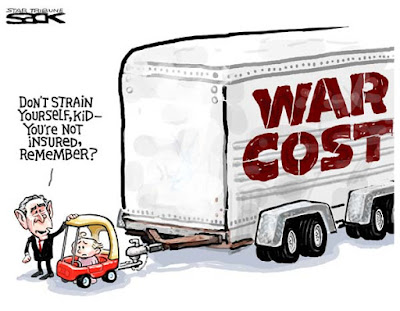 "Iranian President Mahmoud Ahmadinejad is trying to win over the American people. It's sort of a PR campaign. Earlier today, over at the U.N., he was signing baseballs that said, 'I'm sorry I enriched uranium'." --David Letterman

"According to a new survey, Hillary Clinton's popularity rating is down to its lowest point in over a year. When Bill Clinton heard this, he said, 'If there's one thing Hillary can do, it's bring polls down.'" --Conan O'Brein

"The chancellor of Germany disengaged herself from President Bush using a move she learned in date rape prevention class. If that was Clinton going in for Merkel, somehow her bra would be off." --Jon Stewart, on Bush groping German Chancellor Angela Merkel