Now all my singing Dreams are gone,
But none knows where they have fled
Nor by what trails they have left me.
Return, O Dreams of my heart,
And sing in the Summer twilight,
By the creek and the almond thicket
And the field that is bordered with lupins!

Now is my refuge to seek
In the hollow of friendly shoulders,
Since the singing is stopped in my pulse
And the earth and the sky refuse me;
Now must I hold by the eyes of a friend
When the high white stars are unfriendly.

Over-sweet is the refuge for trusting;
Return and sing, O my Dreams,
In the dewy and palpitant pastures,
Till the love of living awakes
And the strength of the hills to uphold me.

So, this could impact your fantasy football team 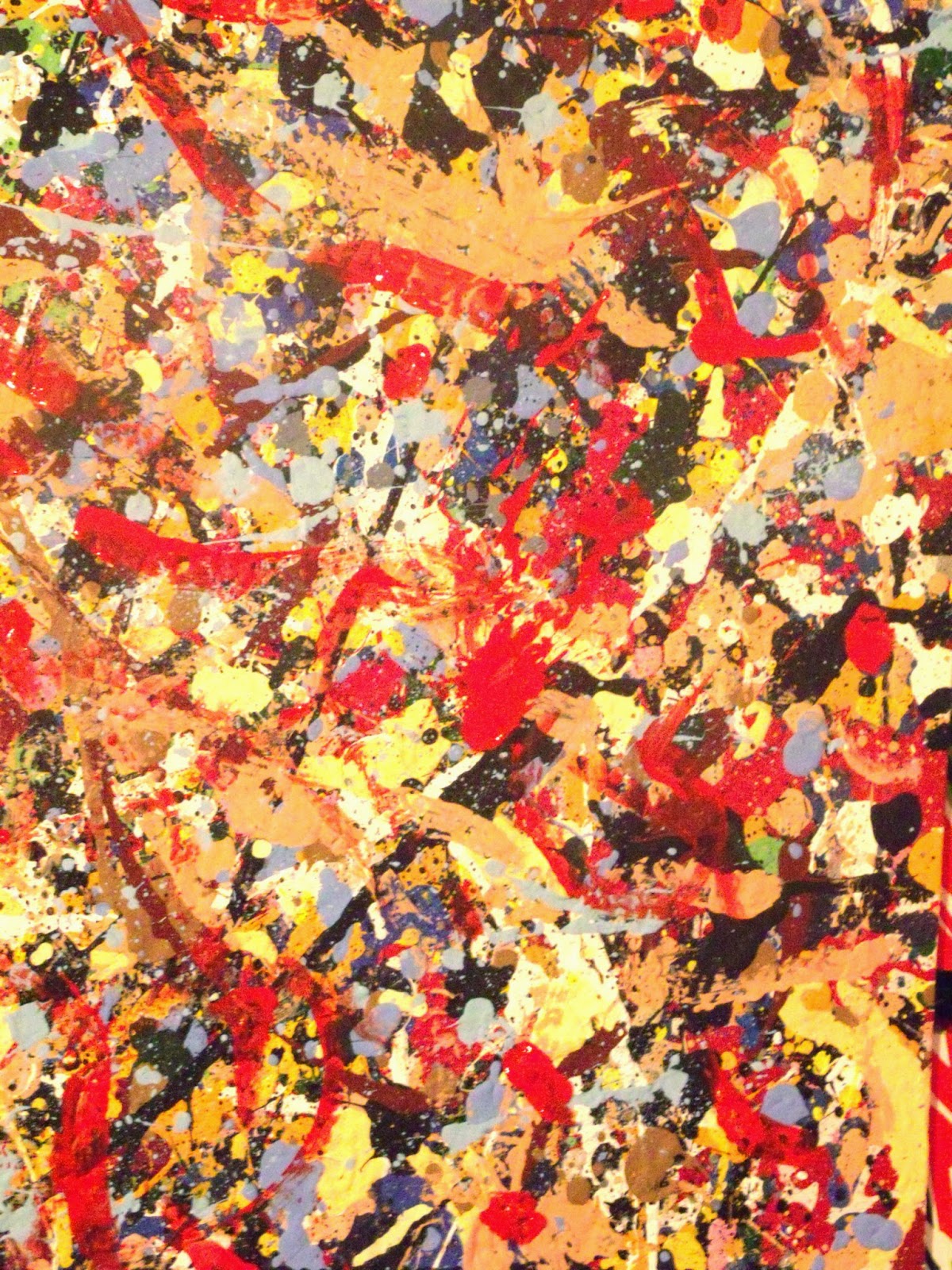 "Germany has overtaken the United States as the world's favorite country. Germany is the most popular country in the world. That is one hell of a comeback." –Jimmy Kimmel

He's talking about the Jets and the Giants 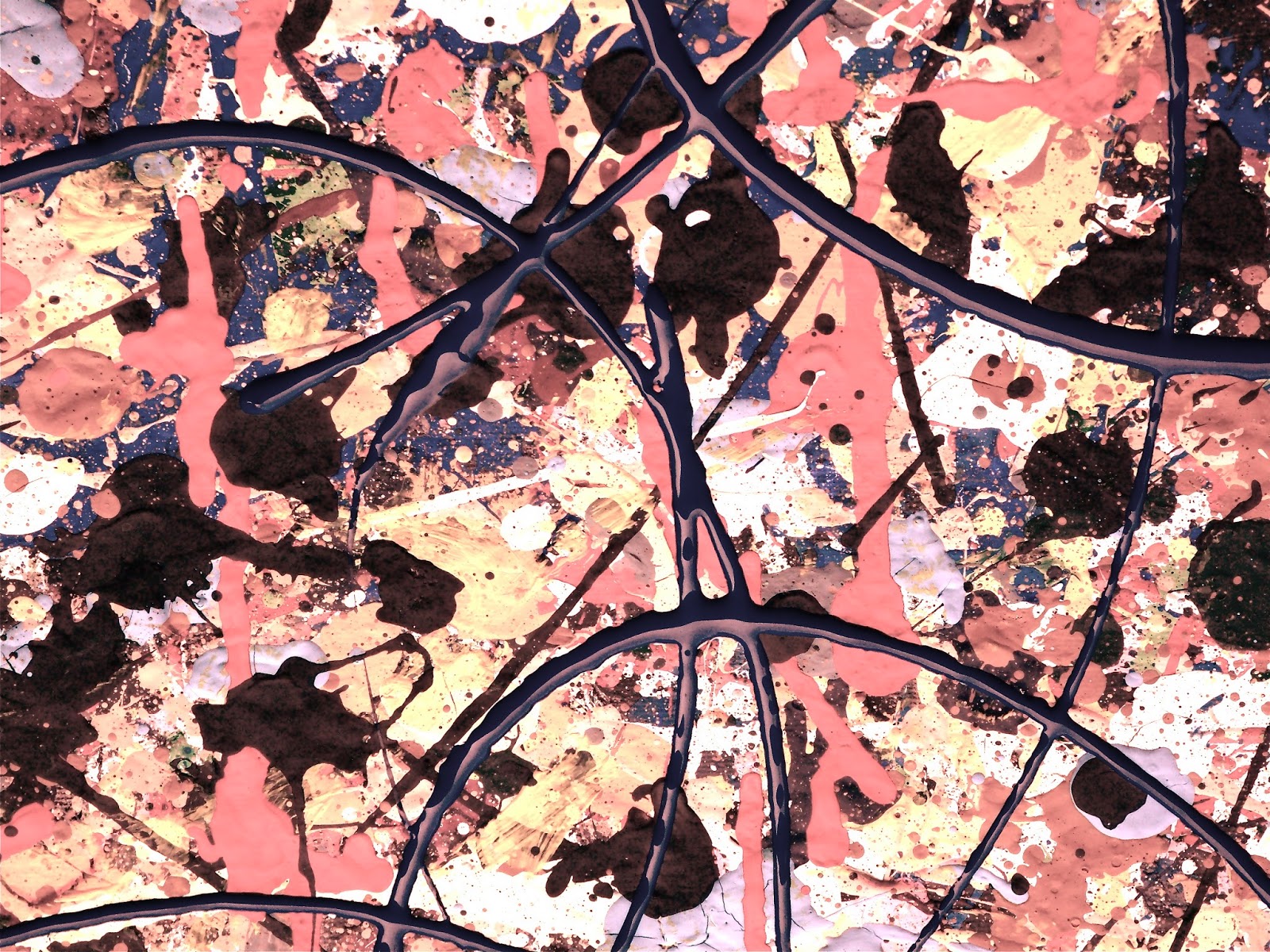 "Yesterday the DEA raided several NFL teams suspected of giving prescription painkillers to their players. In its defense, the New York Jets' doctor said, 'We don't give painkillers to our players. We give them to our fans.'" –Conan O'Brien

"The Pope is coming to New York City. He said he would like to hold audiences with the downtrodden. He's talking about the Jets and the Giants." –David Letterman 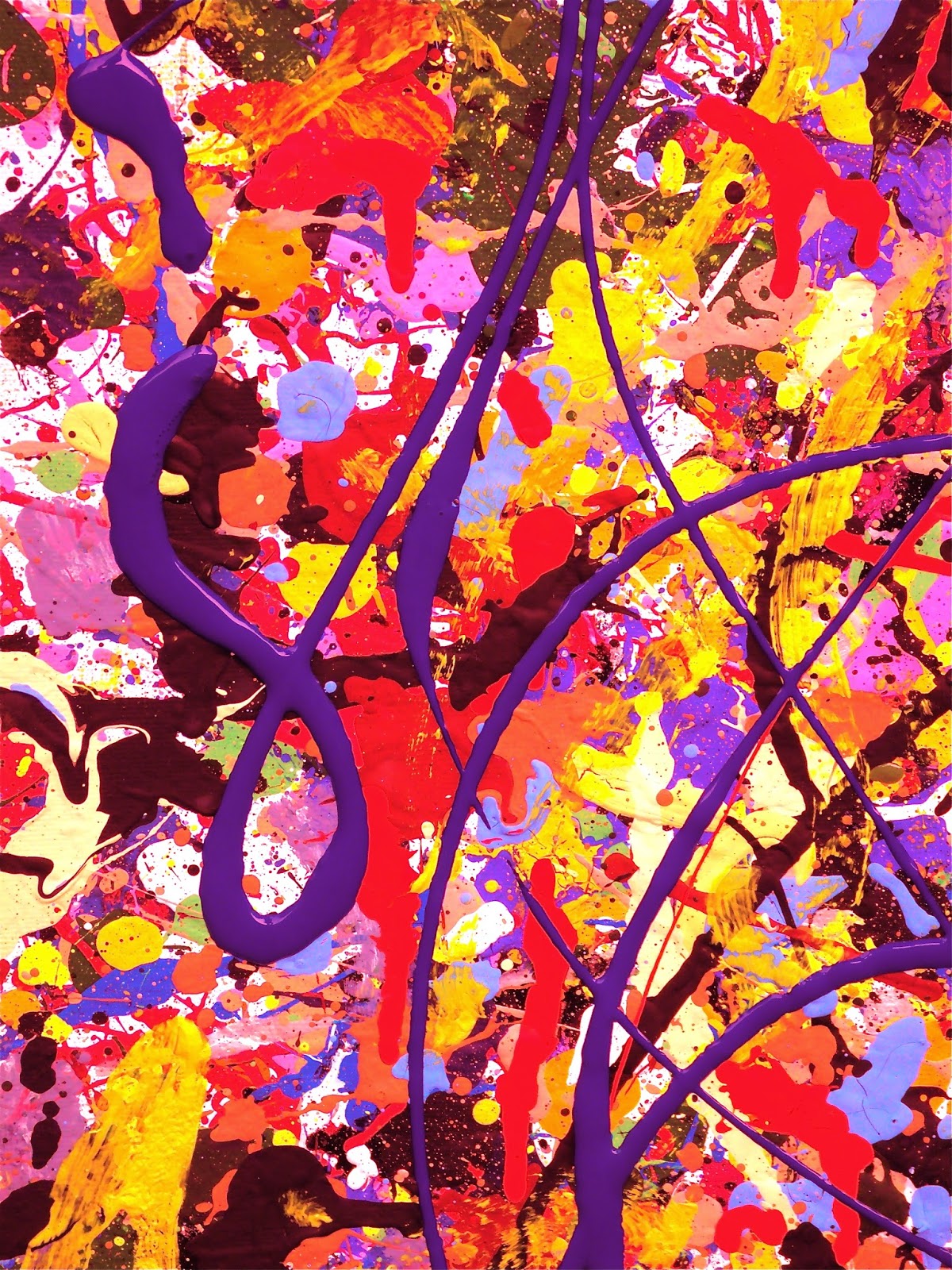 "Pope Francis announced that next year he is coming to the United States, or as Fox News is reporting it, 'Obama lets in yet another guy from South America.'" –Conan O'Brien

"Scientists say the European space probe that landed on the comet has detected organic matter. This means there could be either life in space or a Whole Foods. We just don't know." –Conan O'Brien

"This week a group of activists, known as Anonymous, hacked the Twitter account of the KKK. The KKK is furious. They said Anonymous is just a bunch of cowards who don't have the courage to show their faces." –Conan O'Brien

That explains the light turnout for the midterm elections 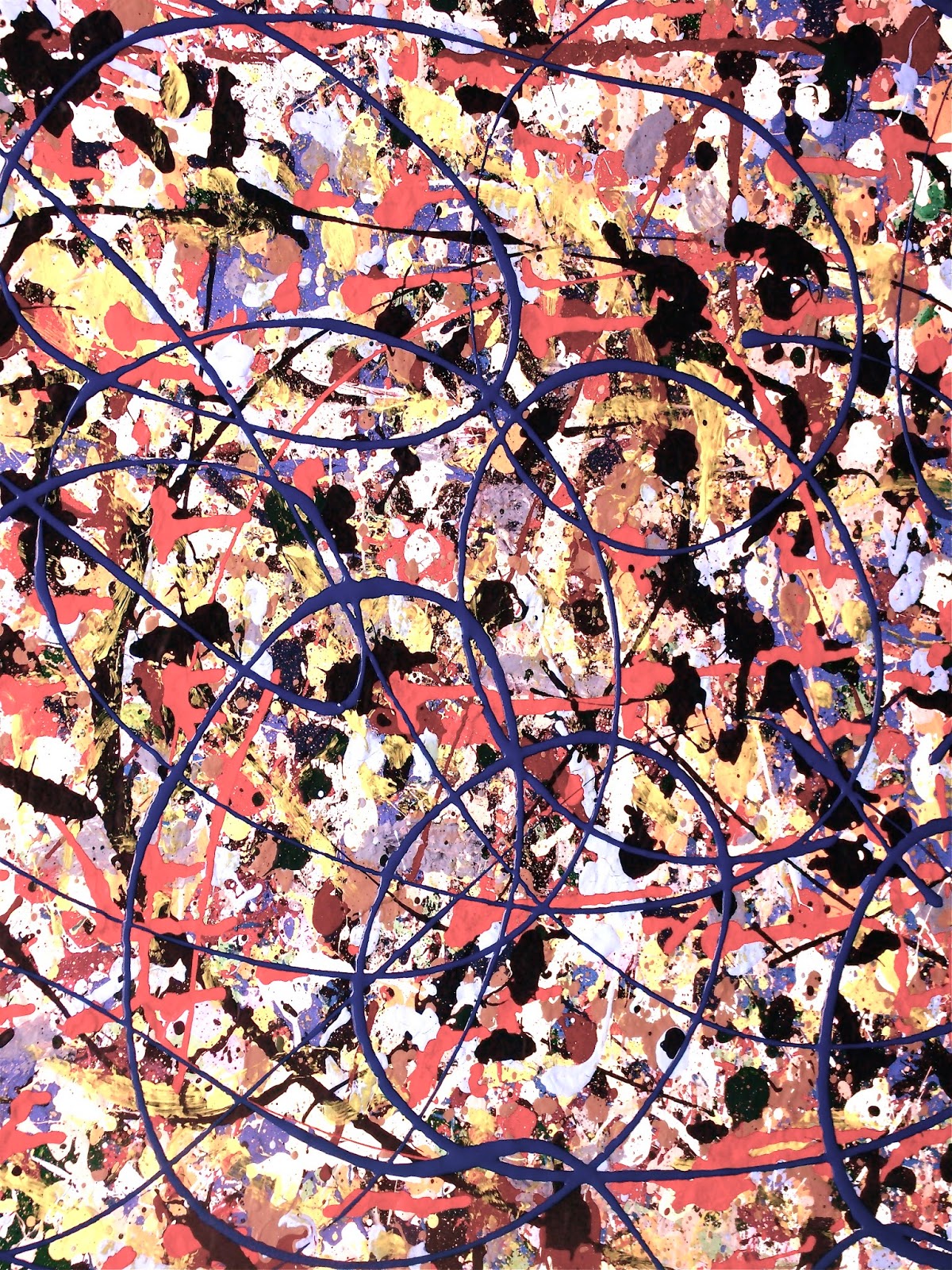 "Yesterday the Supreme Court lifted the ban on same-sex marriage in Kansas. They didn't give a reason for the ruling, but then again when a state is famous for a Judy Garland musical about a rainbow and a wizard who comes out of a closet, do you really need an excuse?" –Jimmy Fallon

"We thought New York City was home to 8 million rats. Turns out, that's a little high. The actual number is 2 million rats. That explains the light turnout for the midterm elections." –David Letterman 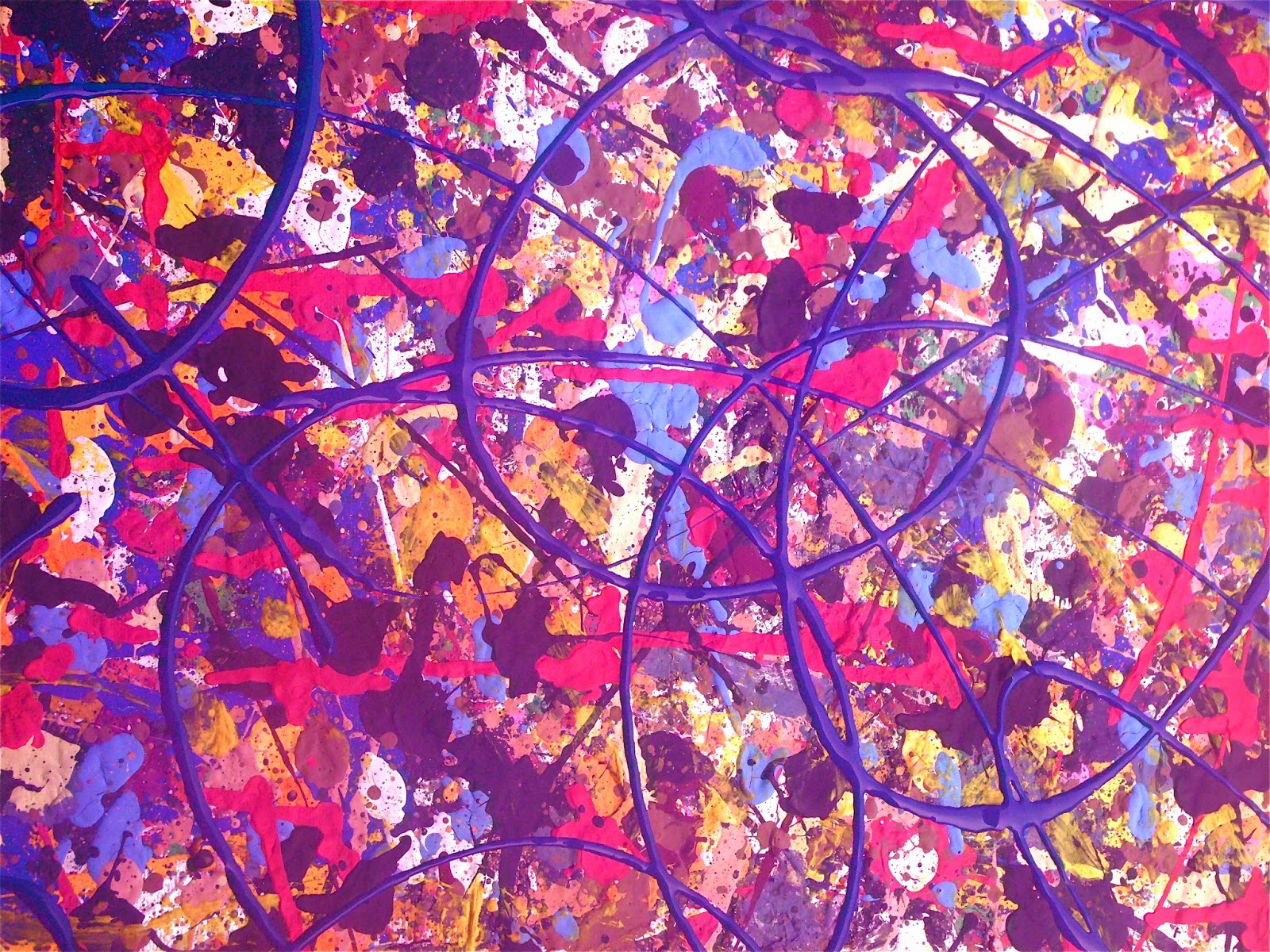 "After a six-year battle, the Senate will vote next week to begin construction on the Keystone XL pipeline, which is an oil pipeline that runs from Canada to the Gulf Coast. They're hoping the pipeline will provide enough oil to cover Kim Kardashian's next photo shoot." –Jimmy Fallon

"This week Bill Clinton tweeted a photo of himself reading George W. Bush's new book '41.' Then George W. Bush responded to that post on Instagram. Then John McCain said 'You two are hilarious' responded by telegraph." –Jimmy Fallon

"There are reports that leaders from ISIS and al-Qaida met at a farm house in Syria last week, and agreed to work together against their common enemies. That story again: Two radical terrorist groups managed to do what two American political parties cannot." –Jimmy Fallon

And the third most dangerous was somehow Detroit again.. 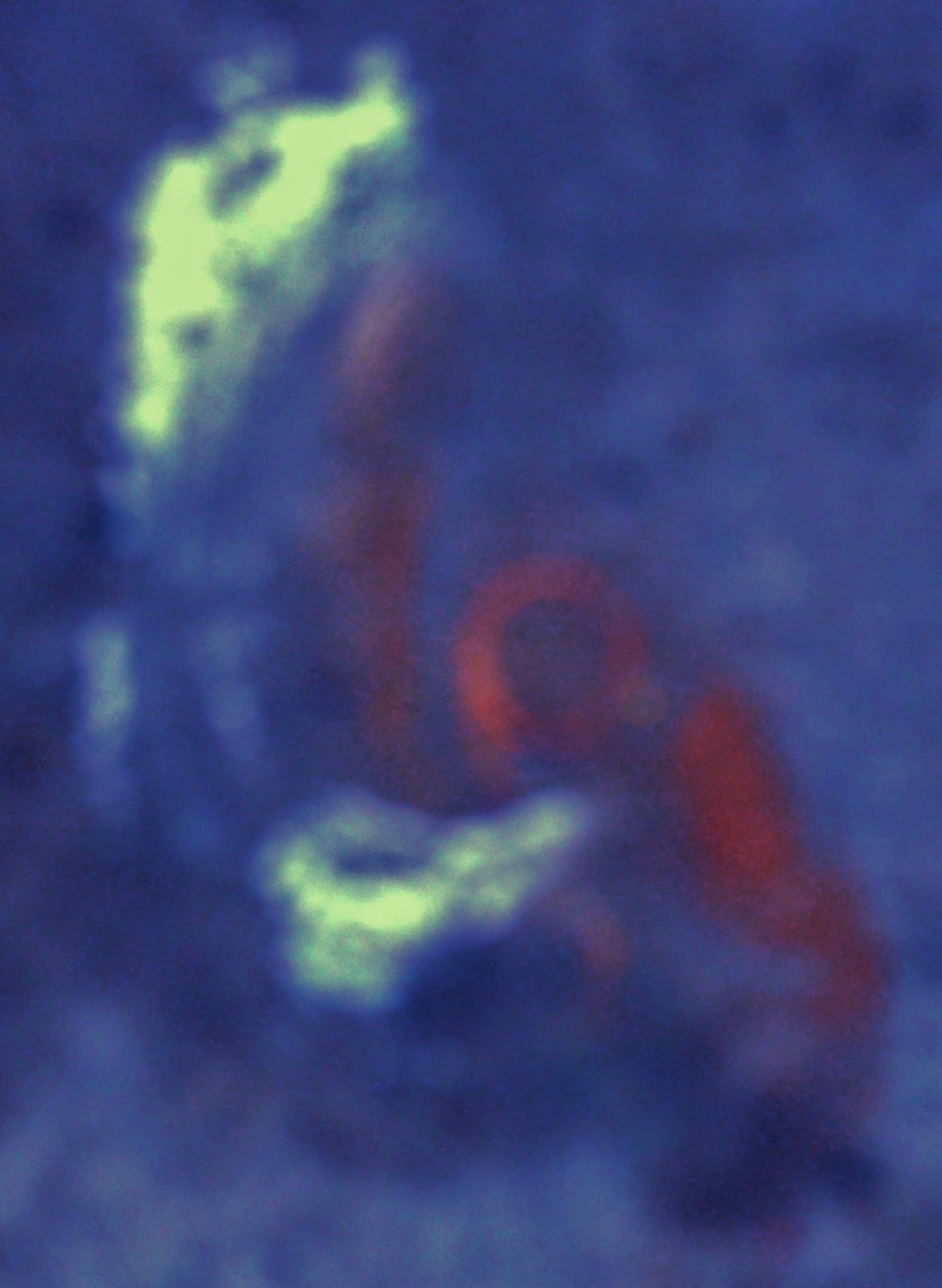 "At the economic summit in China, Vladimir Putin is being accused of flirting with the first lady of China. Then again, Putin does have a history of not respecting boundaries. " –Conan O'Brien

"According to a new report, Detroit, Michigan, is the most dangerous city in the country with Oakland, California, coming in second. And the third most dangerous was somehow Detroit again." –Seth Meyers

Posted by John Hulse at 1:39 PM No comments:

Unfortunately, the ticket will be to a Jets game 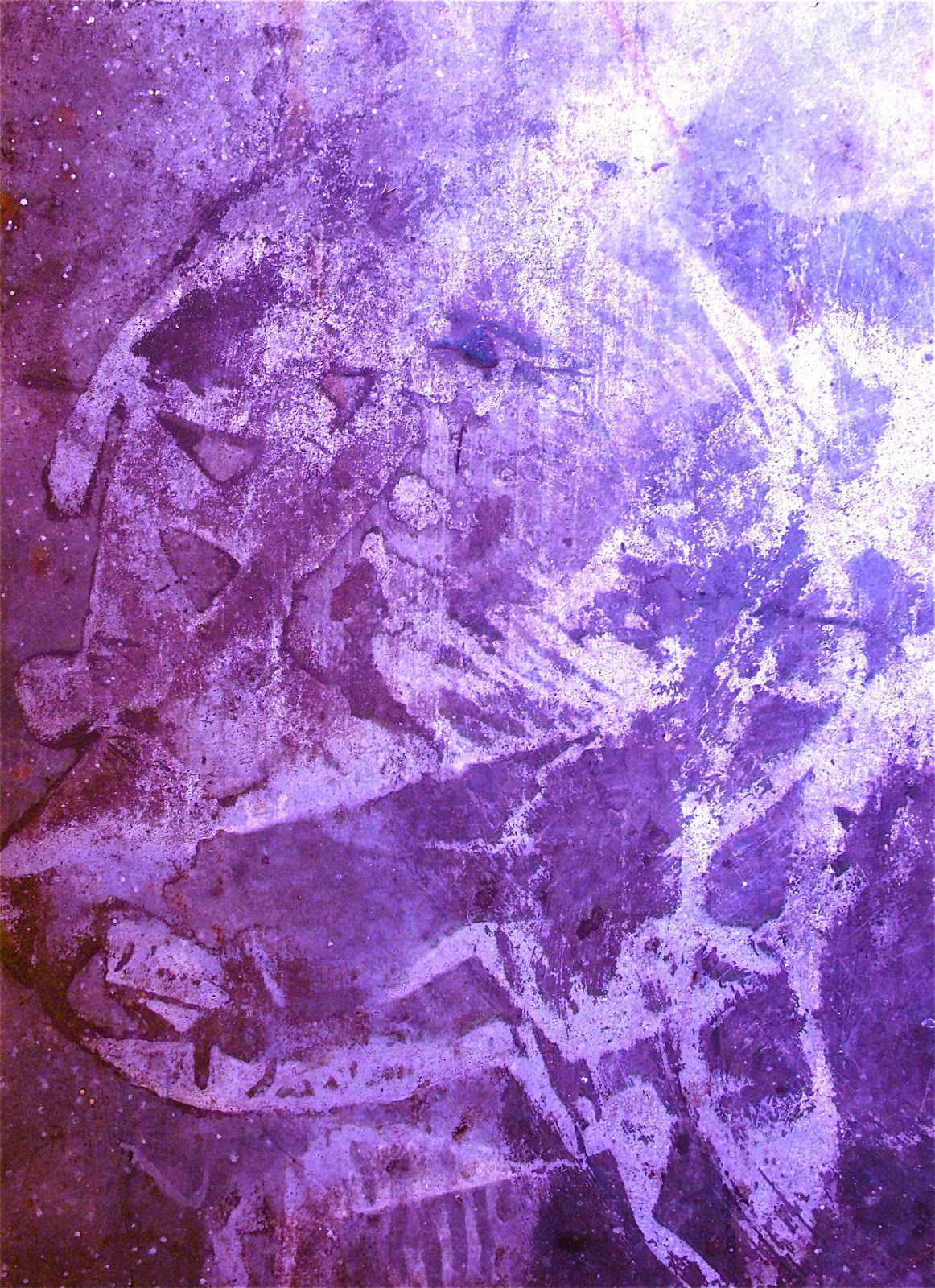 "This weekend George W. Bush said it's a toss-up whether his brother Jeb will run for president in 2016. Bush said there's a 40-40 chance." –Seth Meyers

"Here in New York City you can now walk around smoking weed and all they will do if they see you is write you a ticket. Unfortunately, the ticket will be to a Jets game." –David Letterman

Posted by John Hulse at 1:37 PM No comments:

But there's an 80 percent chance he won't 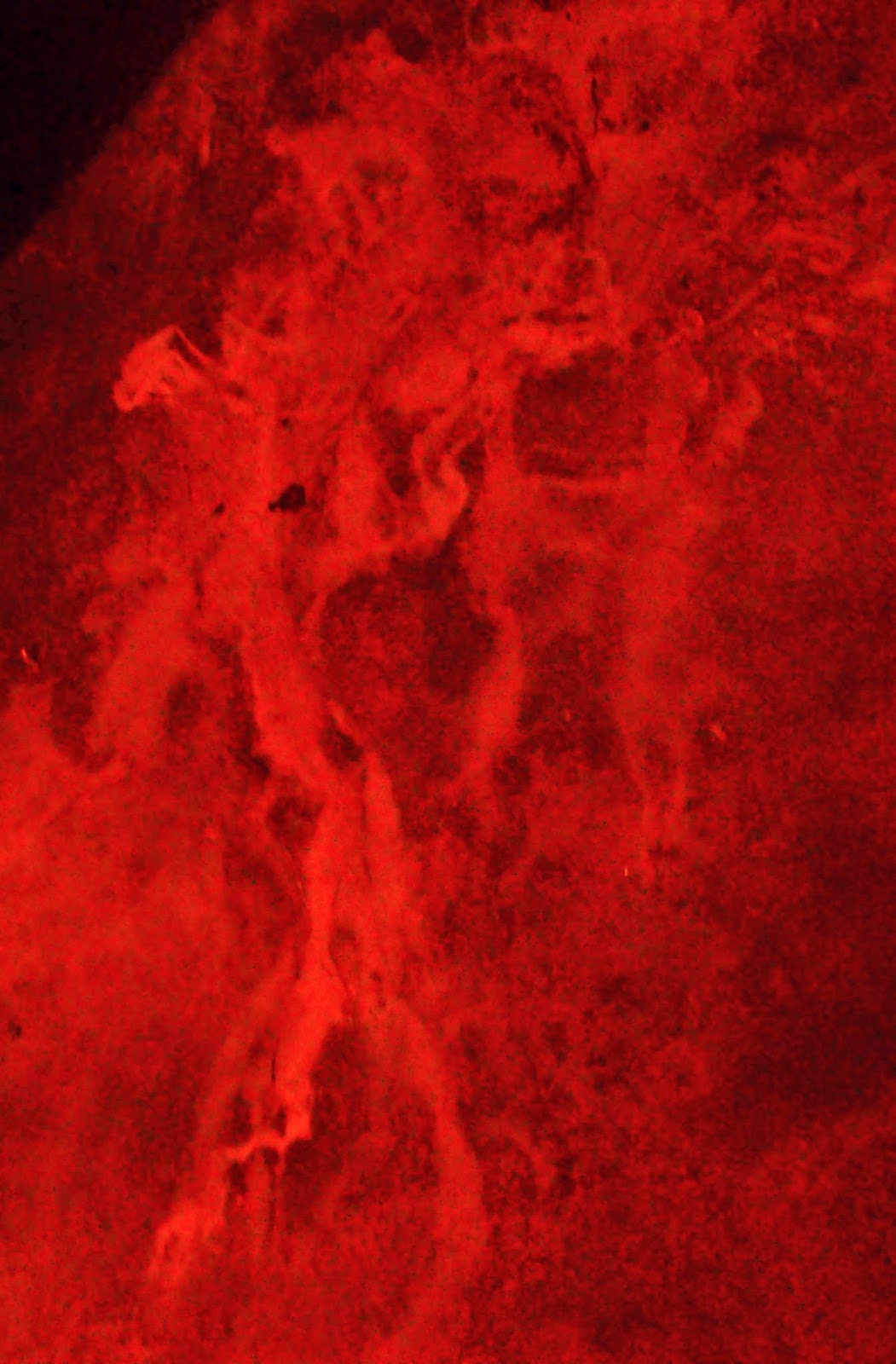 "Both President Obama and former President George W. Bush were interviewed on 'Face the Nation' over the weekend. President Bush said there's a 50 percent chance his brother Jeb will run for president in 2016. Then he said, 'But there's an 80 percent chance he won't.'" –Jimmy Fallon

"You know Kim Jong Un, the evil dictator of North Korea? Apparently, a guy in his inner circle used his ashtray while smoking and Kim Jong Un had him executed. I remember the same thing happened when a guy used Martha Stewart's personal lemon zester." –David Letterman 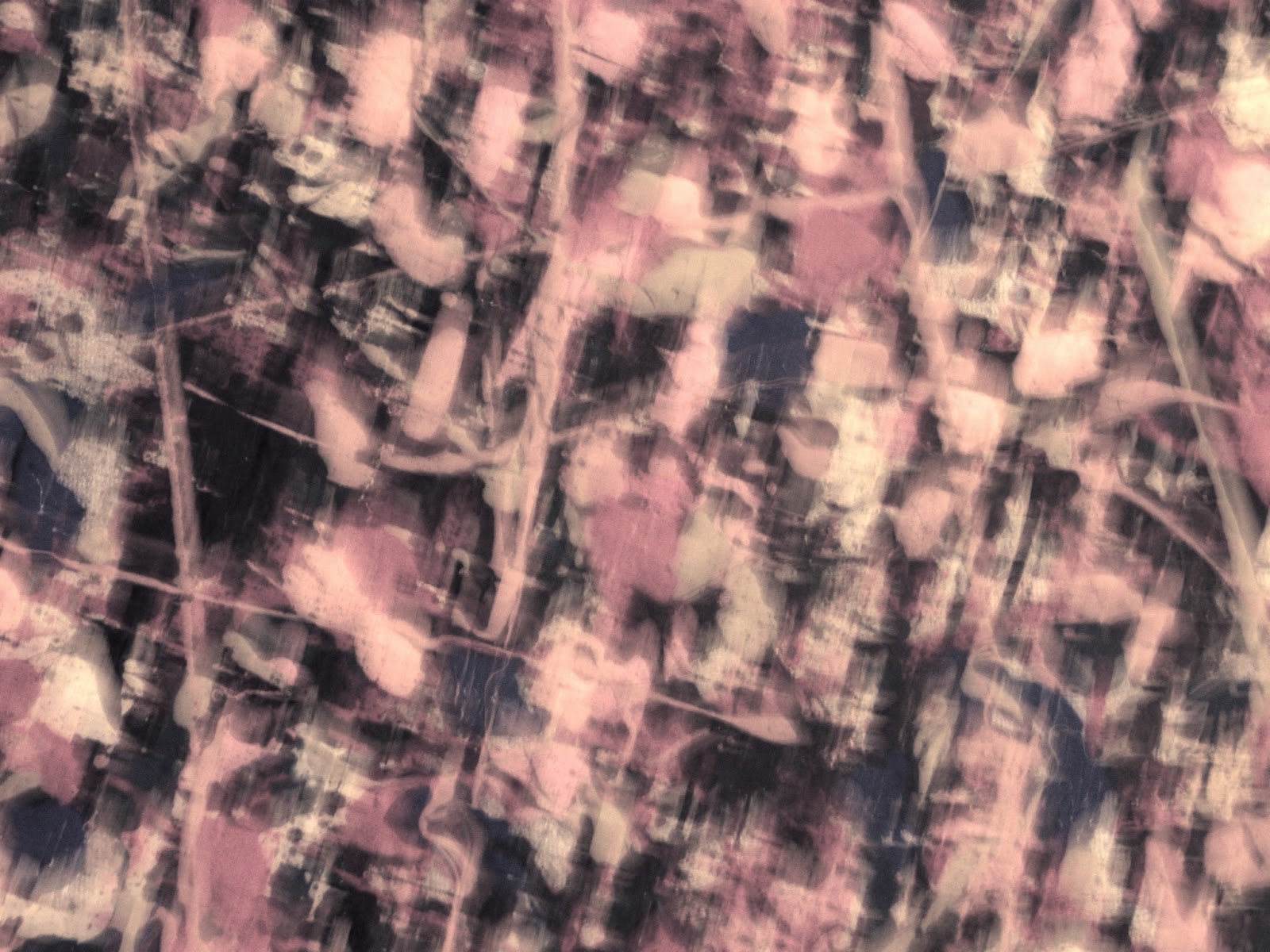 "I'm so excited. Jay Leno is on the show tonight. He brought some really funny jokes and some great stories. Although I'm a little concerned he also brought his old desk and Kevin Eubanks. I just want Jay to be comfortable, but not too comfortable." –Jimmy Fallon

"New York City has 2 million rats. We used to have 8 million rats. Now we're down to 2 million. You know what that means? We lose four electoral votes." –David Letterman

Posted by John Hulse at 1:31 PM No comments:

Even unicorns are saying, 'Not buyin' it.' 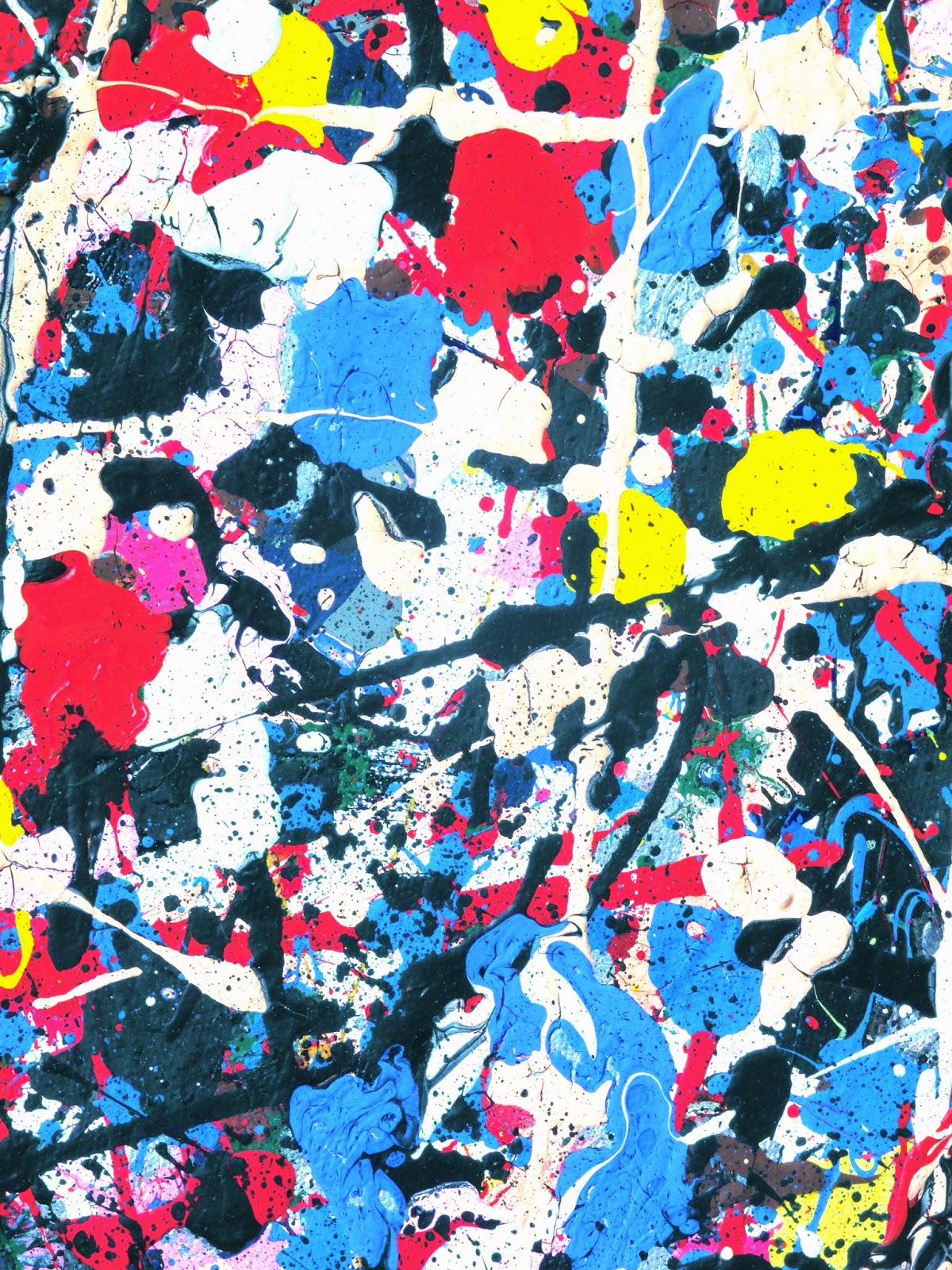 "A new study shows that despite previous estimates there are only 2 million rats living in New York City. I guess the other 10 million are commuting from New Jersey." –Seth Meyers

Posted by John Hulse at 1:27 PM No comments: 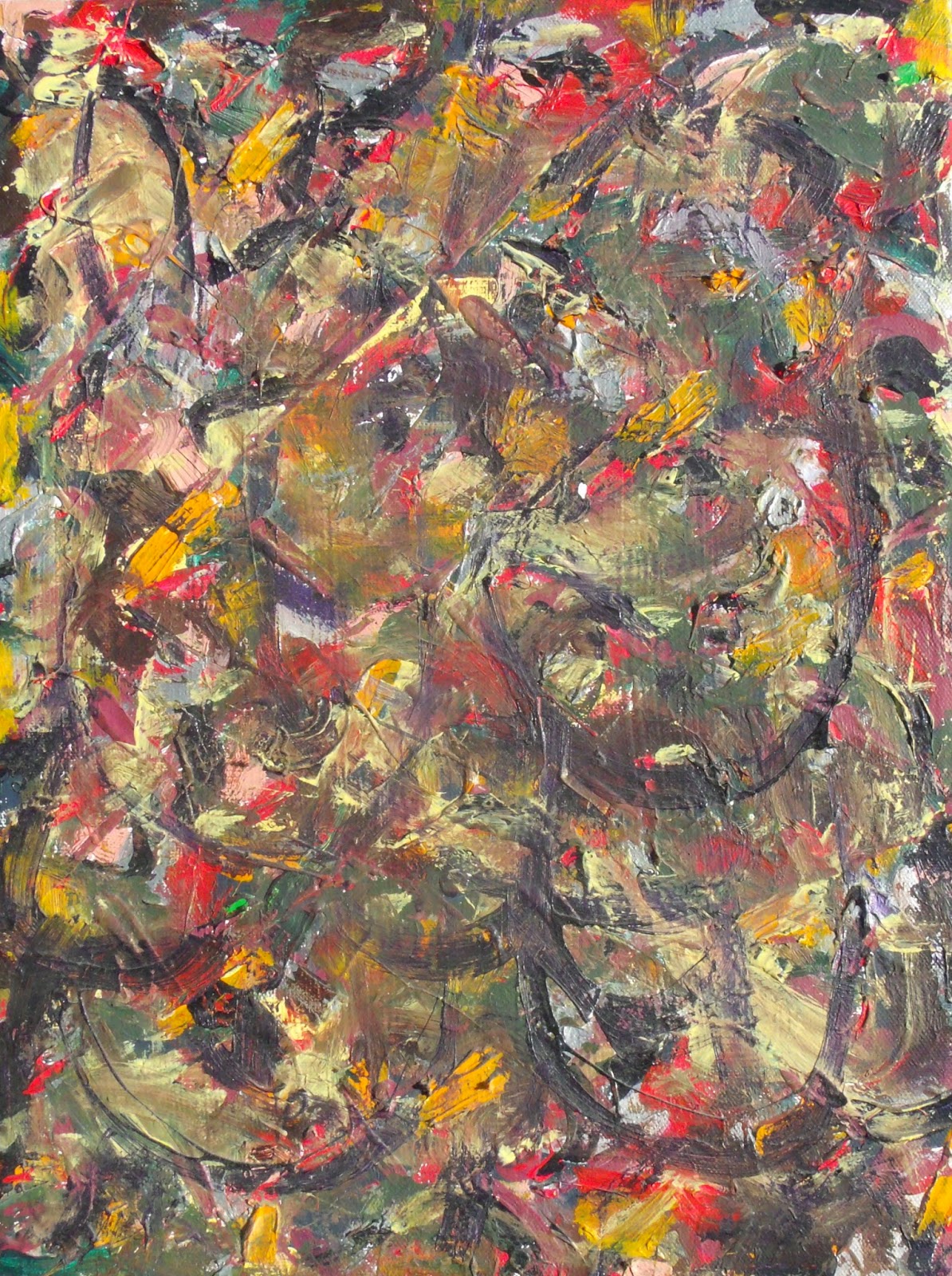 "Republicans won enough seats to gain a majority in the Senate and increase their majority in the House. For those Democratic candidates who wanted to distance yourselves from Obama, congratulations. You did." –Seth Meyers

Posted by John Hulse at 2:01 PM No comments: 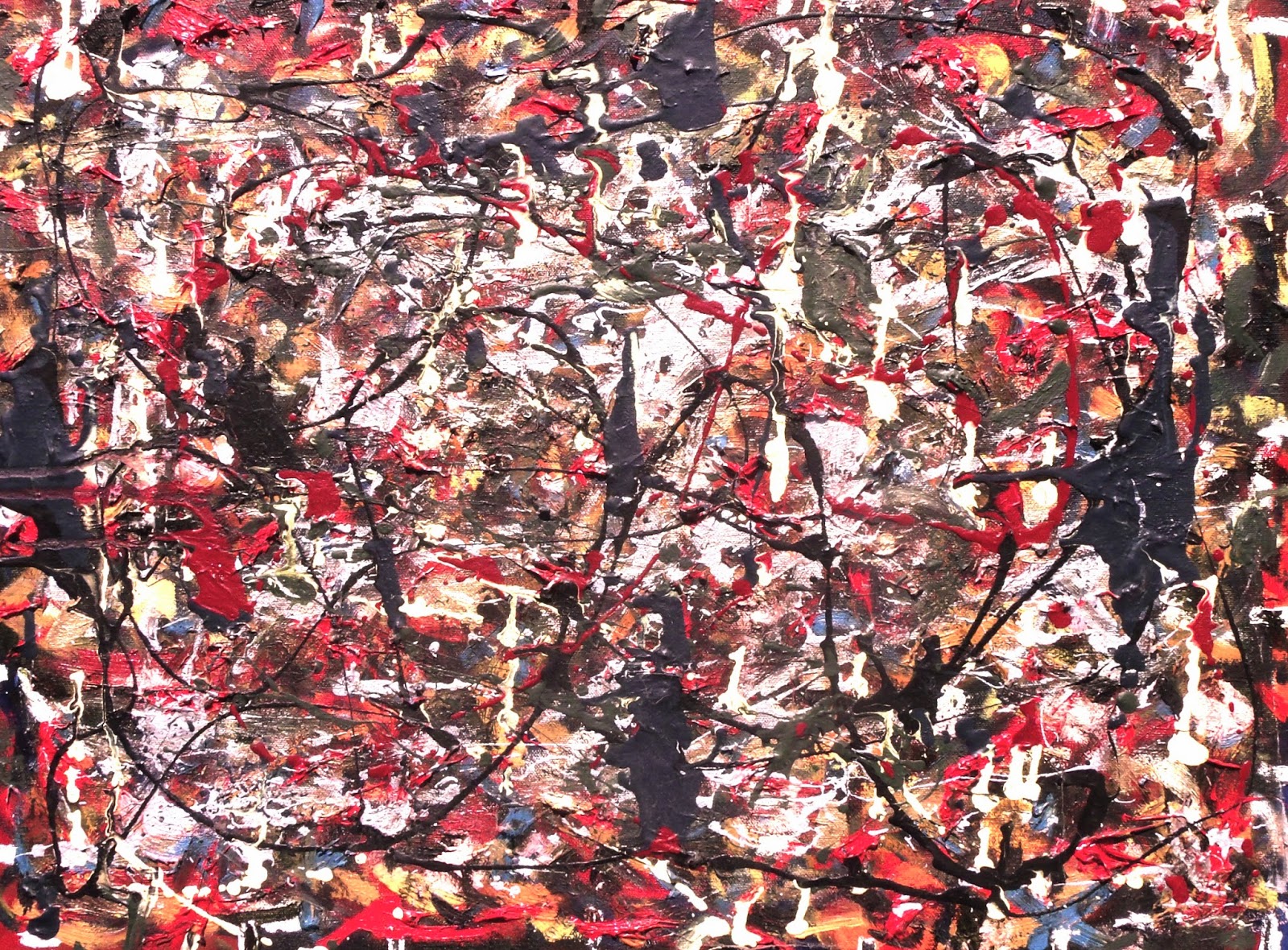 "For the first time in history, Congress has 100 women in it. Congratulations. Welcome to modern times, America. It's great having 100 women in Congress. Unless you're in line for the congressional bathroom." –Craig Ferguson

"It's fantastic that Congress has an increasing number of women. Experts call an increasingly female presence in a previously male space 'the Bruce Jenner effect.'" –Craig Ferguson

Posted by John Hulse at 1:58 PM No comments: 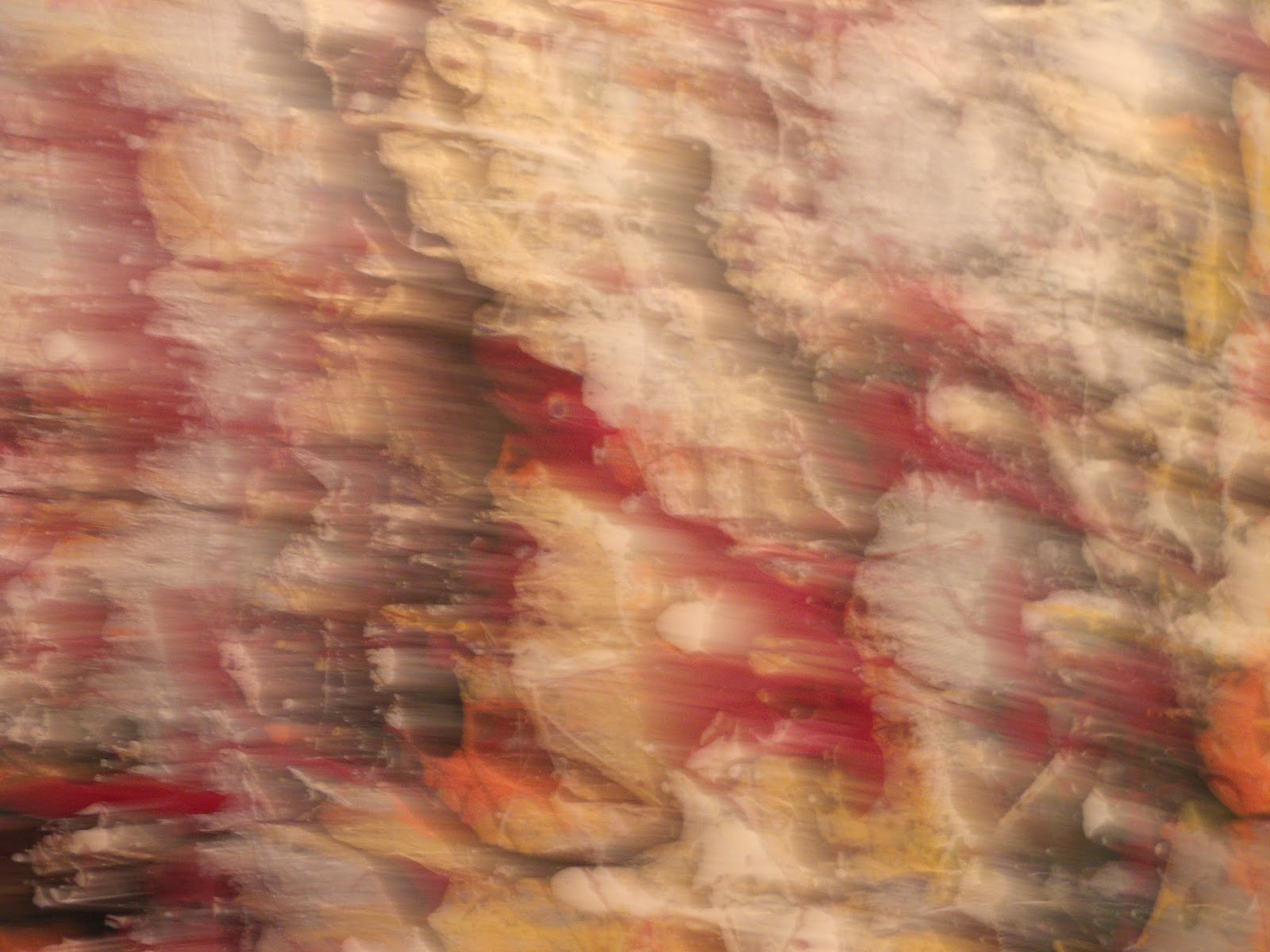 "The big news is the midterm elections. Last night Republicans picked up a dozen seats in the House to give them their biggest majority since World War II. Or as they put it, 'Time to party like it's 1939!'" –Jimmy Fallon

"Republicans also took control of the Senate after gaining another seven seats. I haven't seen the GOP get this many seats since Chris Christie made an airline reservation." –Jimmy Fallon

"Republican Scott Brown lost his bid for Senate in New Hampshire last night, two years after he was voted out as Senator in Massachusetts. When asked what he was planning to do next, he said, 'Are they still looking for a mayor in Toronto?'" –Jimmy Fallon

Because math is fun 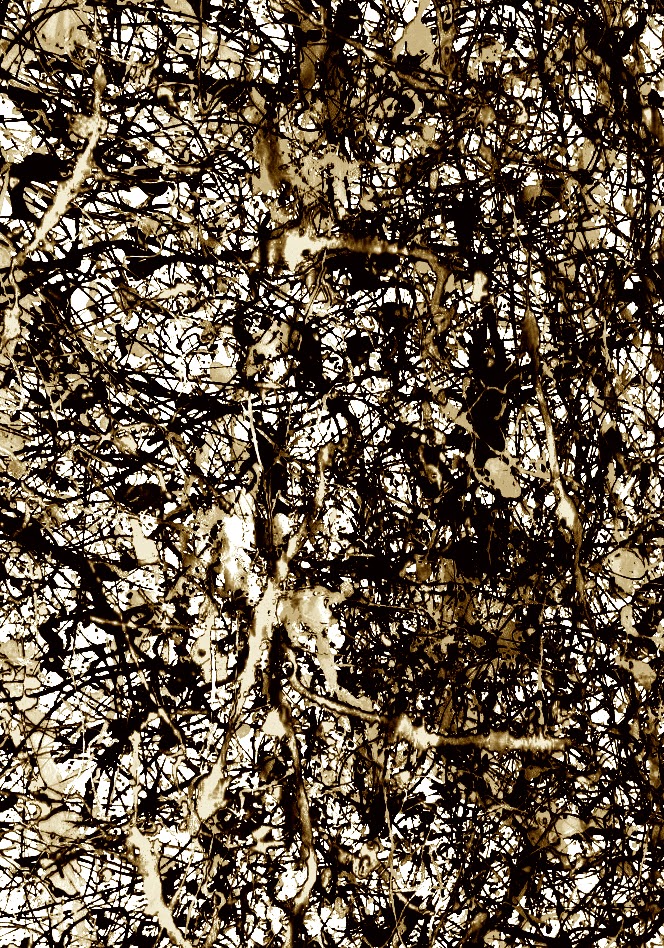 "Utah could elect its first black Republican woman to Congress. In other words, Utah finally got one black person and the first thing they want to do is send her to Washington." –Conan O'Brien

"In Montana, a math teacher is running for the Senate. Win or lose, she plans on demanding a recount because math is fun." –Conan O'Brien

No wonder Obama is so unpopular 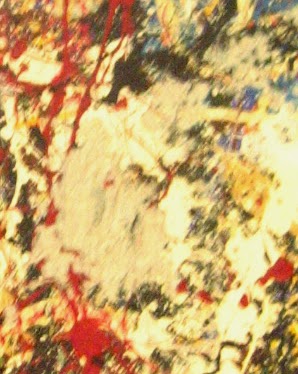 "Take a look at this: gas under $3 a gallon – under $3 a gallon. Unemployment under 6%, whoever thought? Stock market breaking records every day. No wonder Obama is so unpopular." –David Letterman

"Today is the midterm elections. The Washington Post is predicting that there's a 98 percent chance of the Republicans taking the Senate and The New York Times says there's a 75 percent chance. And CNN said, 'Wait, that's today?'" –Jimmy Fallon

"In the midterm elections, a 102-year-old woman voted for the first time in a U.S. election. Unfortunately, she voted for Woodrow Wilson." –Conan O'Brien