If you thought the Secret Service was drinking before.. 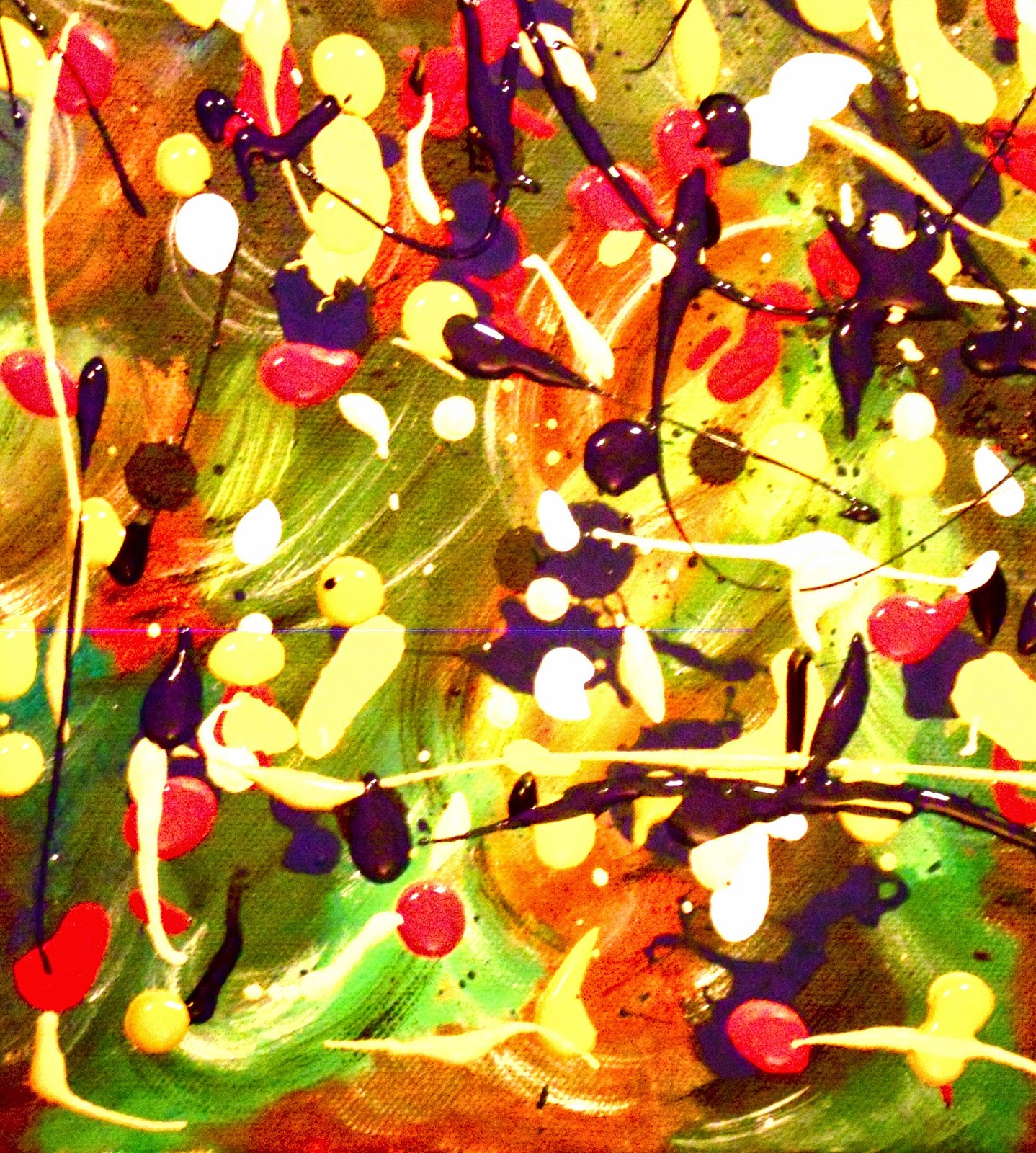 "Texas Senator Ted Cruz announced he is running for president. Ted Cruz was born in Canada, his father fled to the United States from Cuba, and yet Ted Cruz is against immigration. Isn't that odd?" –David Letterman

"Ted Cruz could be president of the United States. If you thought the Secret Service was drinking before…" –David Letterman

Posted by John Hulse at 3:20 PM No comments: 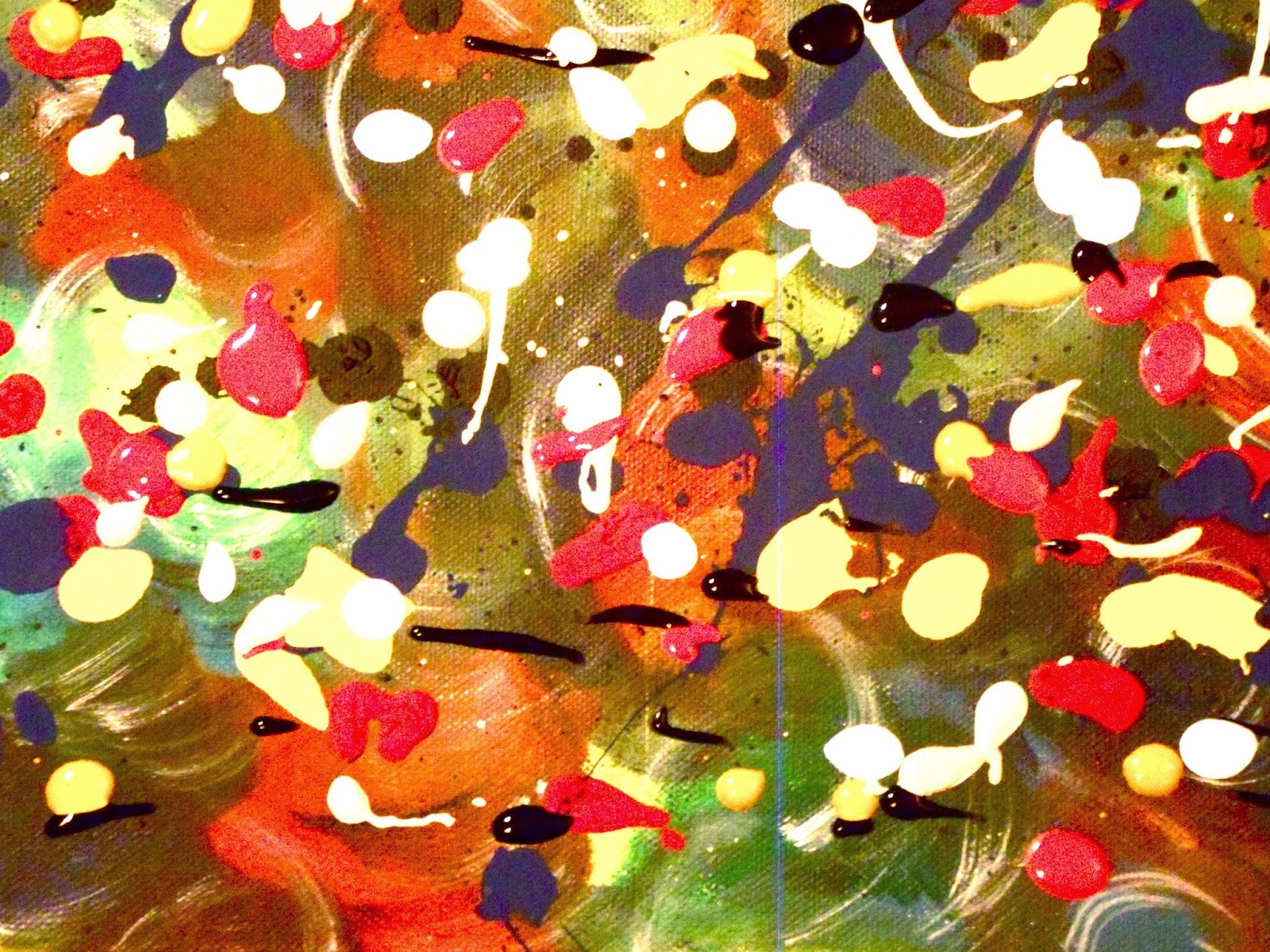 "Ted Cruz released a presidential campaign video in Spanish. Cruz explained, "It's important for me to reach out to the people I'm trying to deport." –Conan O'Brien

"People are questioning if Ted Cruz can legally run for president because he was born in Canada. And the last thing we want to do is pave the way for a President Bieber." –Conan O'Brien

Posted by John Hulse at 3:17 PM No comments:

Carnival is no longer the most dangerous cruise in America 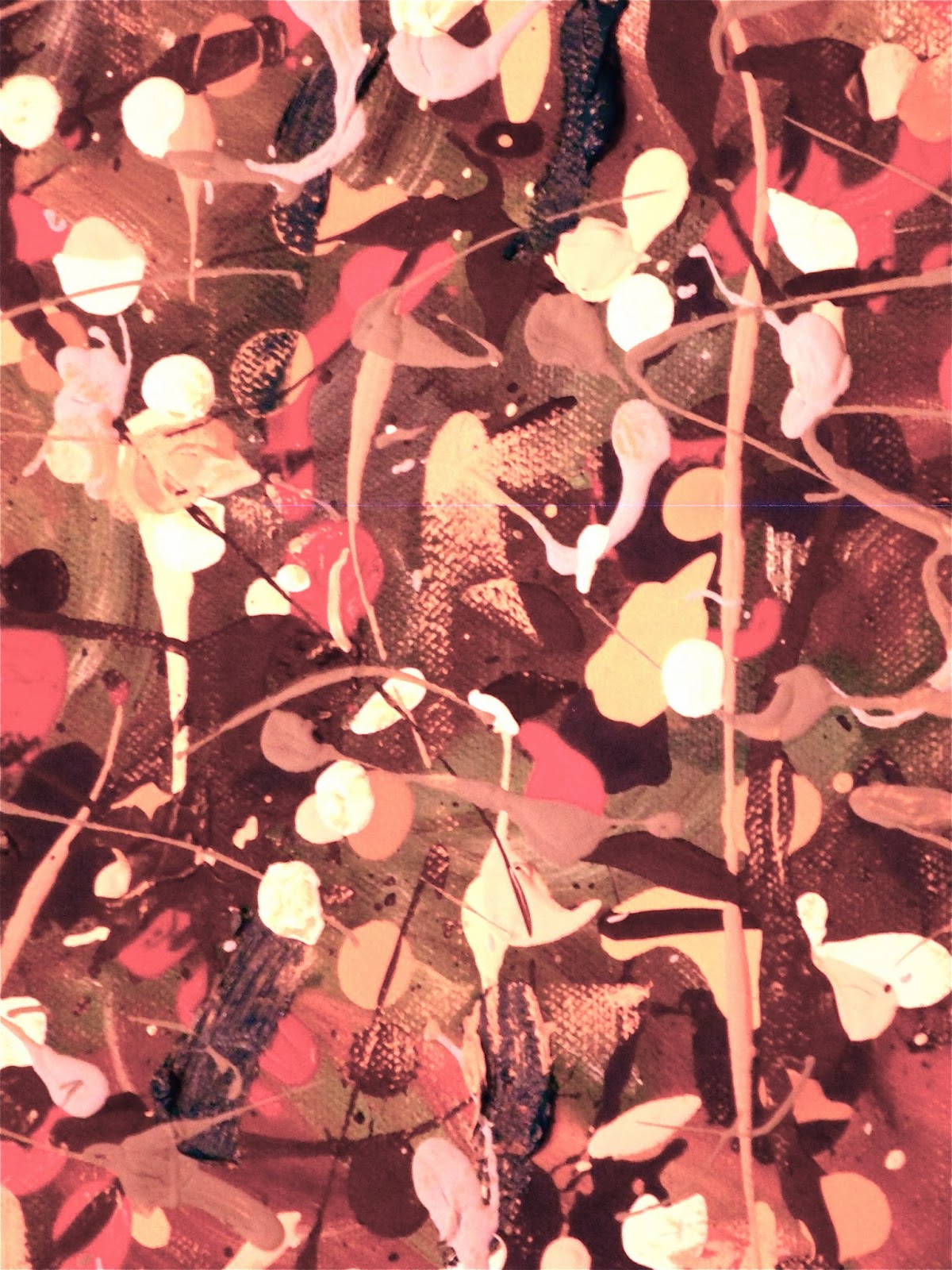 "Texas Senator Ted Cruz officially announced that he's running for president. Cruz said that after doing exhaustive research to see if he had a real chance to win, he said, 'I'm gonna run anyway.'" –Jimmy Fallon

"Republican Ted Cruz announced that he will run for president in 2016. So finally, Carnival is no longer the most dangerous cruise in America." –Jimmy Fallon

Posted by John Hulse at 3:15 PM No comments:

If he got a concussion, how would you know? 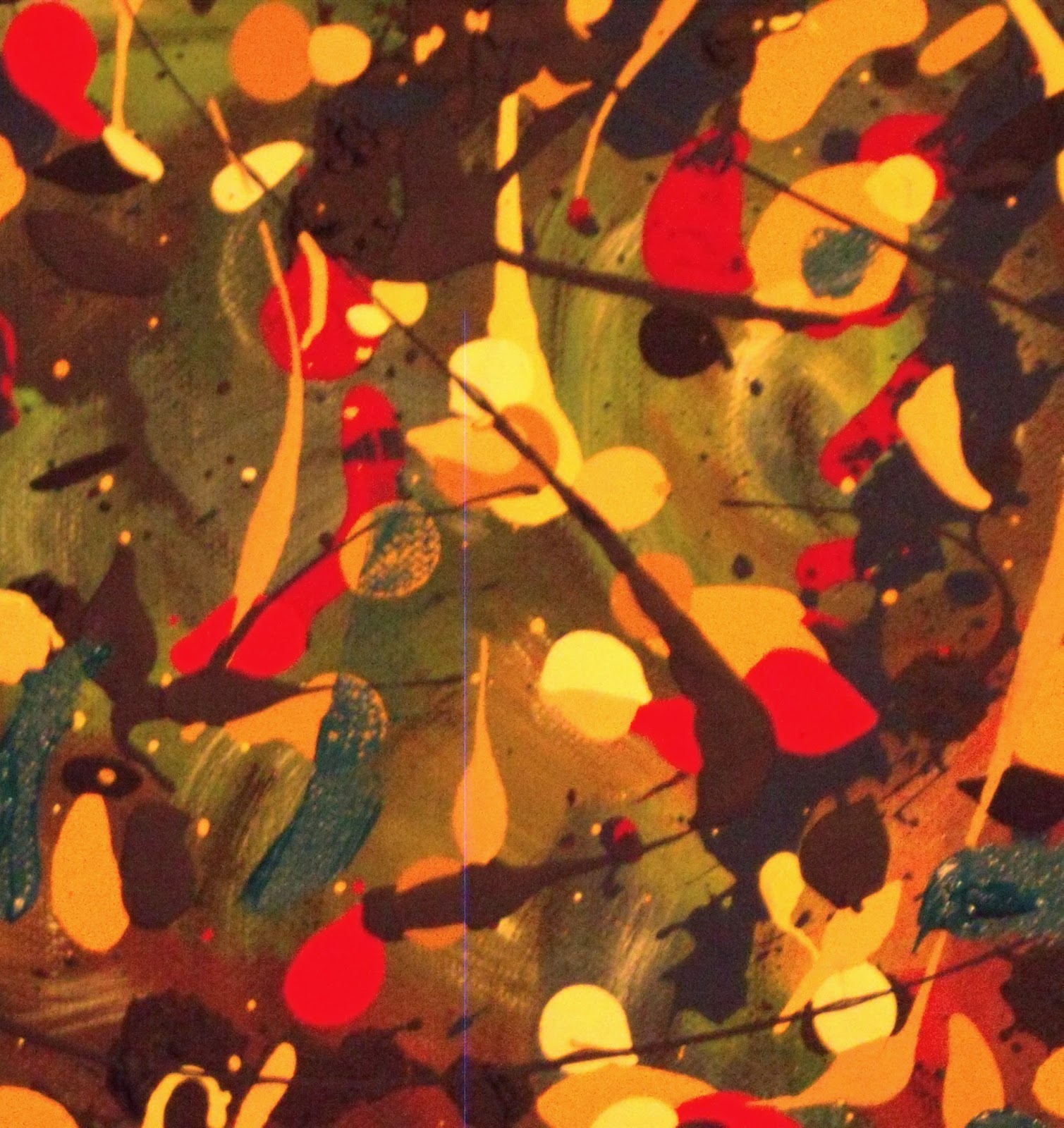 "Dick Cheney said in a Playboy interview this week that Barack Obama is the worst president of his lifetime. Come on, you can't tell me Obama is worse than Martin Van Buren." –Seth Meyers

"Arnold Schwarzenegger was stopped by police in Australia this week for riding a bike without a helmet. It's especially dangerous for Schwarzenegger because if he got a concussion, how would you know?" –Seth Meyers

I hope they save some of that money for funeral expenses 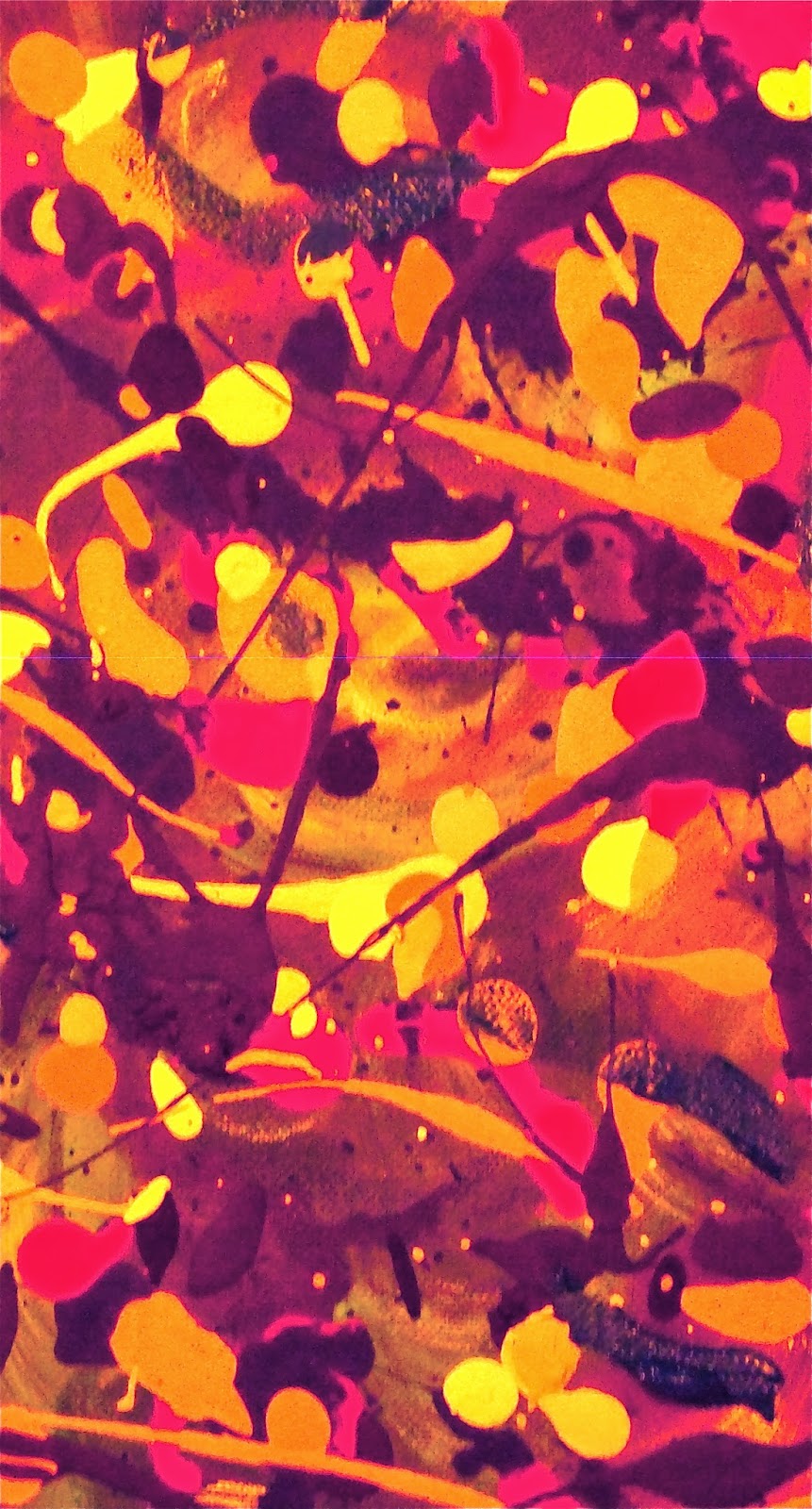 "Everybody was upset that Vladimir Putin was missing. He was in Switzerland with his girlfriend. She had a baby in Switzerland because in Russia childbirth is not covered by Putin-care." –David Letterman

"Mitt Romney, two-time Republican presidential candidate, is going to fight Evander Holyfield for charity. I hope they save some of that money for funeral expenses." –David Letterman

Great, who's going to want to come to Hawaii now? 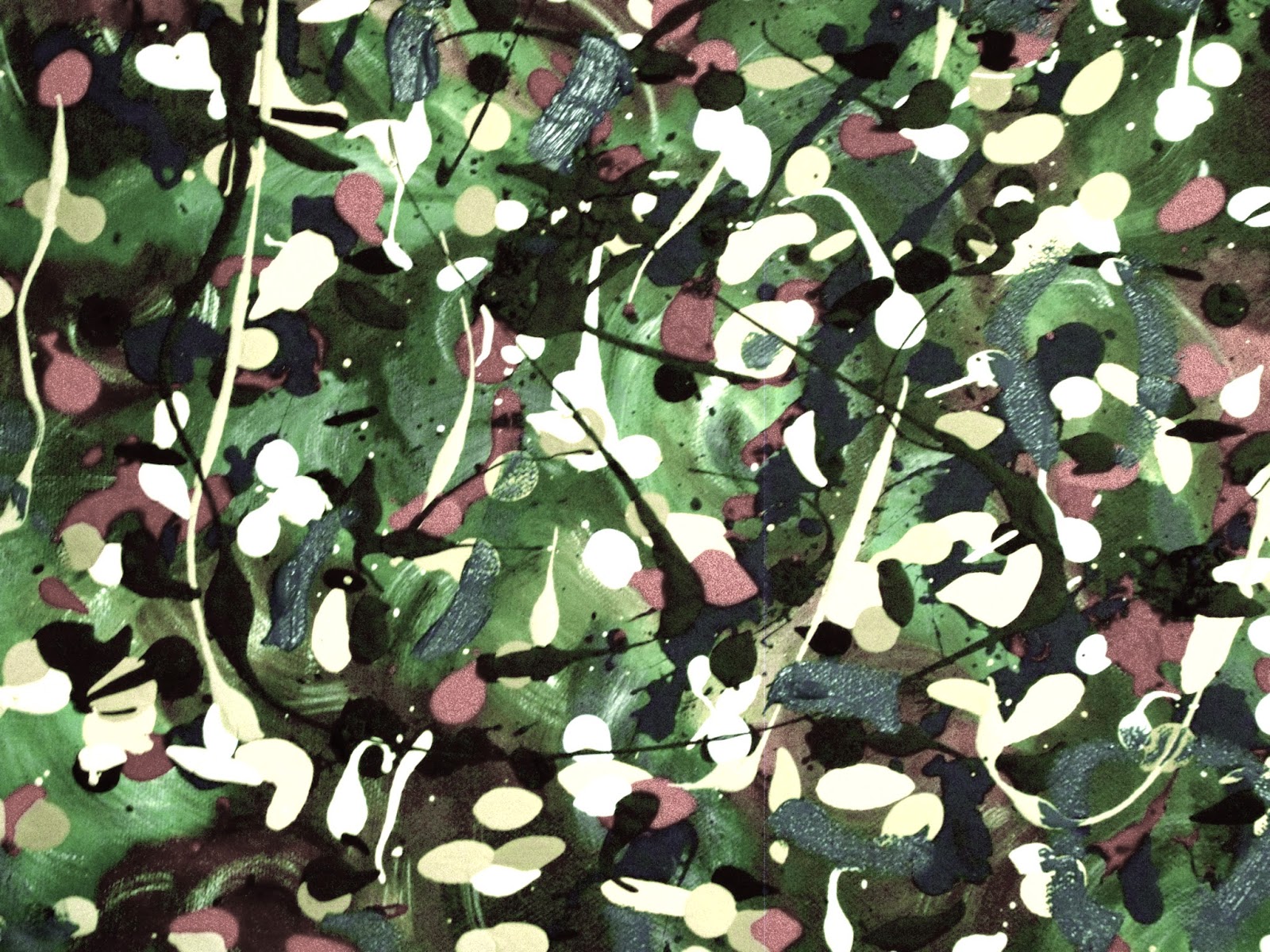 "During an interview with Playboy — that's right, Playboy — Dick Cheney said President Obama is the worst president in his lifetime. Meanwhile, subscribers to Playboy said Cheney was the worst centerfold in their lifetime." –Conan O'Brien

"President Obama has decided that he wants his presidential library to be in Chicago, not Hawaii. Today Hawaii's governor said, 'Great, who's going to want to come to Hawaii now?'" –Conan O'Brien

But enough talk. When do I take my clothes off? 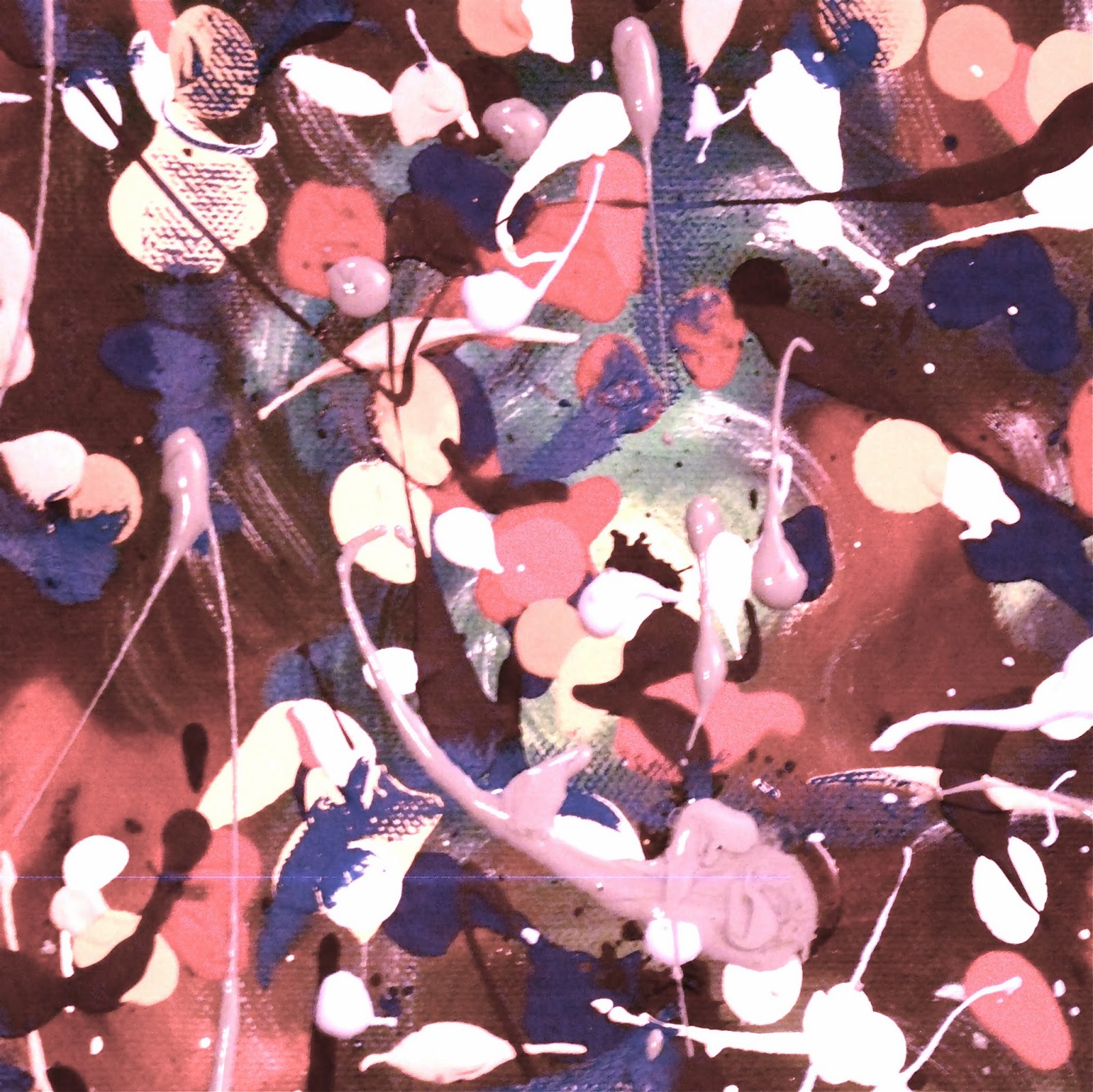 "Everyone's busy filling out their March Madness brackets. Even Jeb Bush filled one out. And you can tell he's running for president because his picks for the Final Four are Iowa, Iowa, Iowa, and Iowa." –Jimmy Fallon

"In an interview with Playboy magazine, Dick Cheney criticized President Obama and said he's quote, 'the worst president of my lifetime, without question.' Then Cheney said, 'But enough talk. When do I take my clothes off?'" –Jimmy Fallon 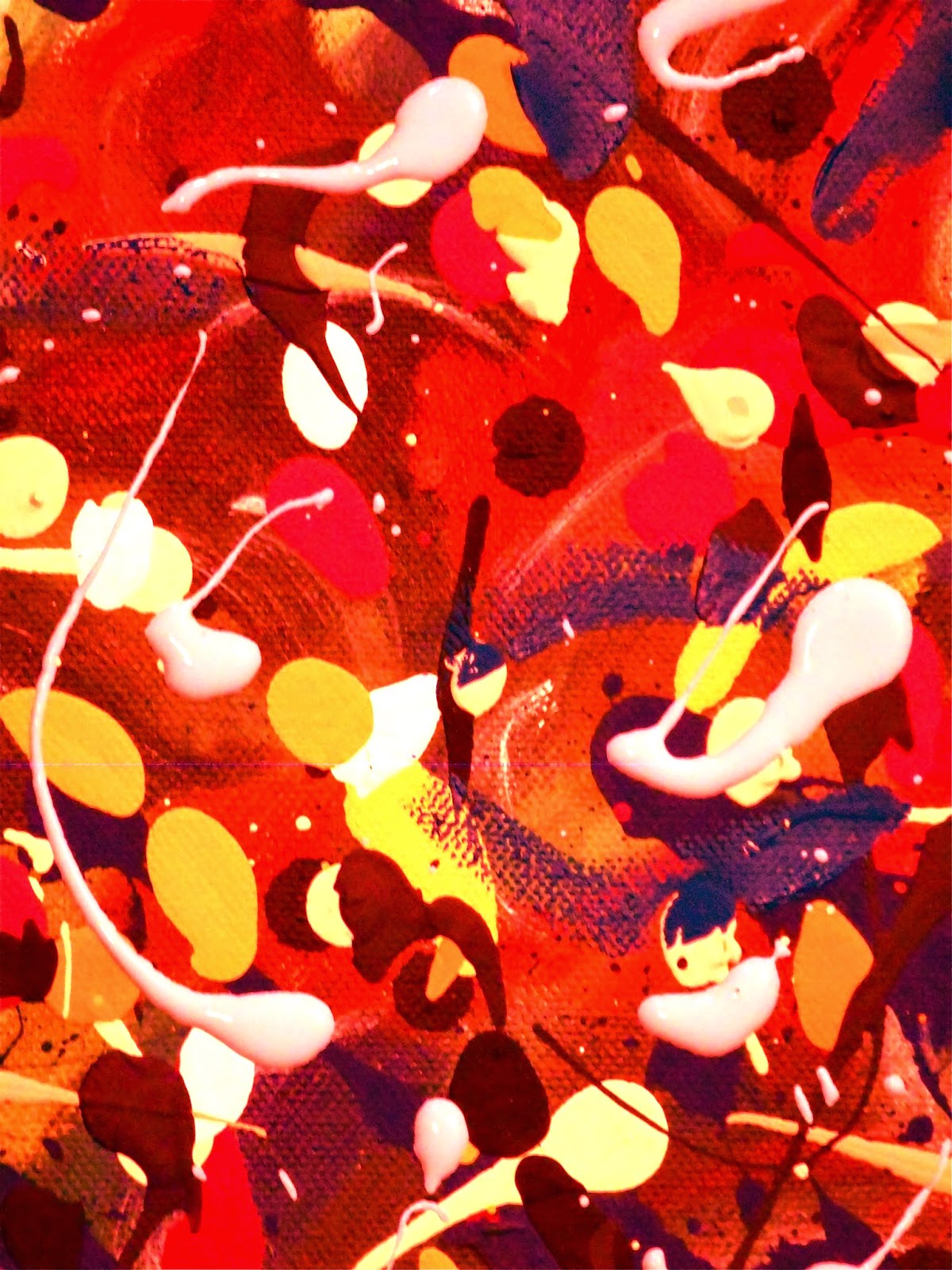 "St. Patrick's Day is the fourth biggest drinking day in America. It's not the biggest. It's right behind New Year's Eve, Fourth of July, or any Secret Service party." –David Letterman

"Remember evil Russian dictator Vladimir Putin? He vanished for 10 days. He had disappeared and there were a lot of rumors. One rumor was he had disappeared because he had himself executed." –David Letterman 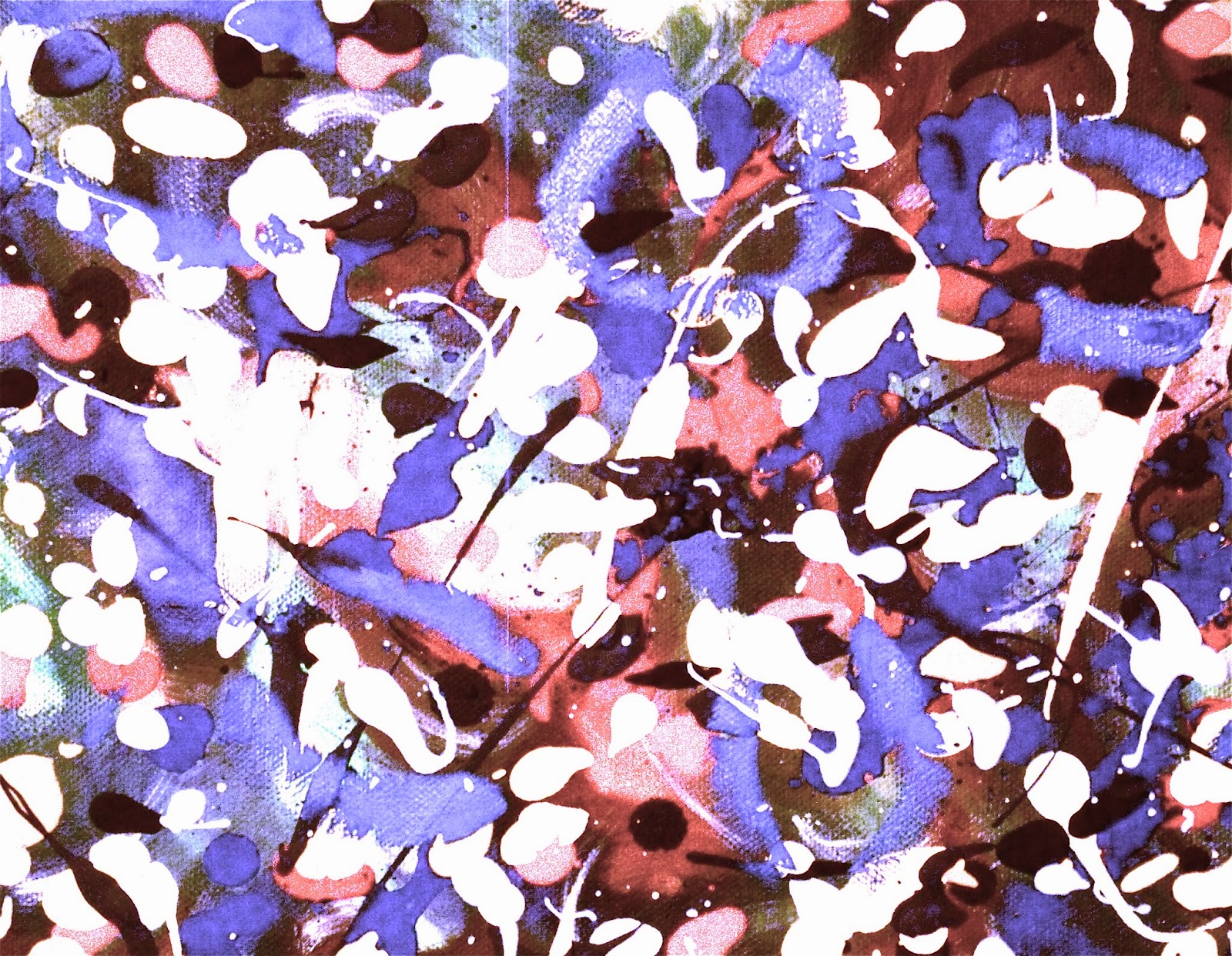 "The prime minister of Ireland will be celebrating St. Patrick's Day at the White House. So finally the Secret Service agents will have a drinking buddy." –Conan O'Brien

"Texas Senator Ted Cruz said if elected president he would abolish the Department of Education. But not to worry. He promised to replace it with the less expensive Bureau of Book Learning." –Conan O'Brien

Hey, you know who came in today? The Pope. 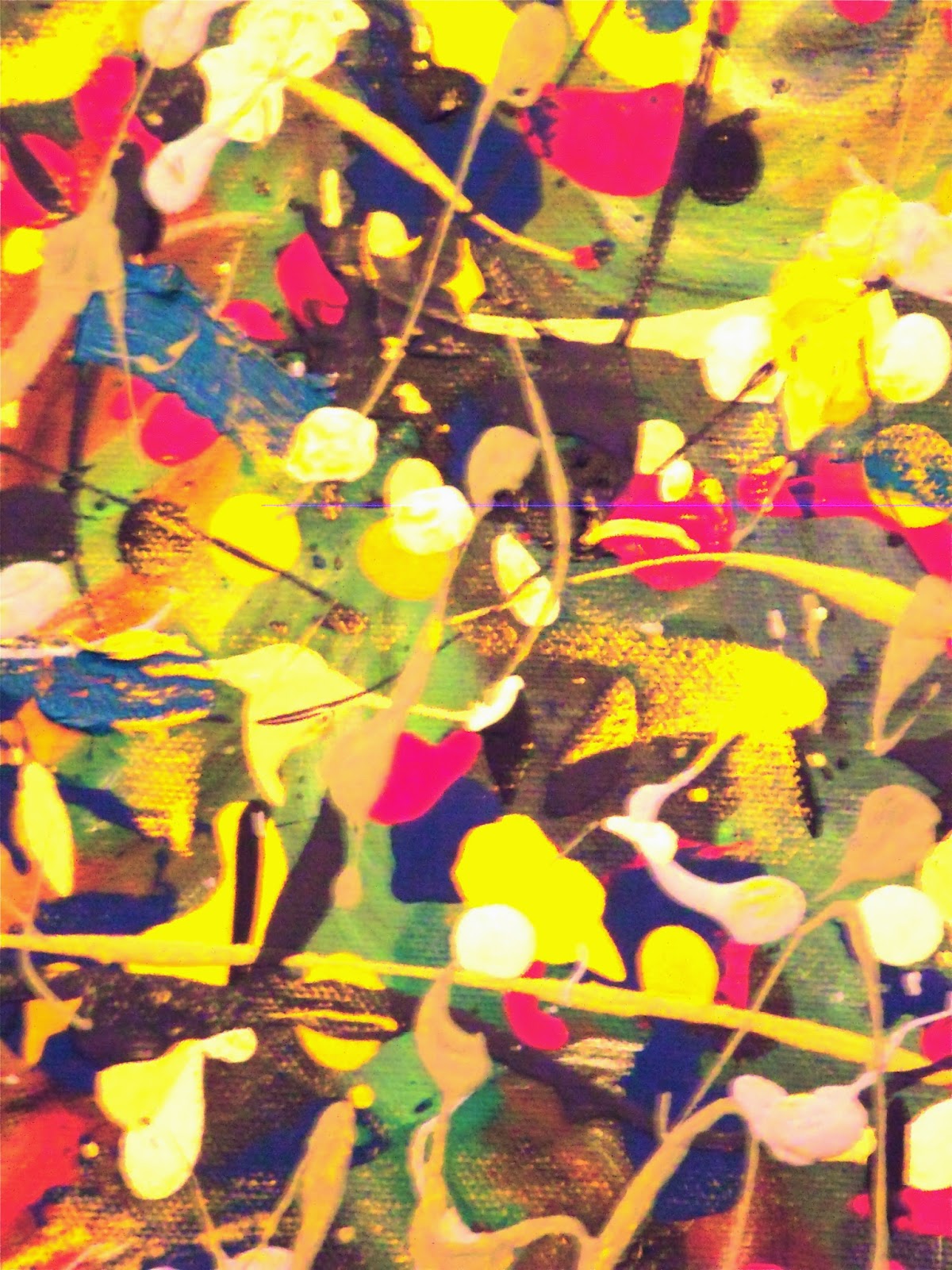 "Pope Francis said that one of the things he misses most about ordinary life is the ability to go out and eat pizza without being recognized. I wouldn't worry. Nobody's going to believe the guy who works at the pizza place when he says, 'Hey, you know who came in today? The Pope.'" –Seth Meyers

"Mitt Romney announced he will fight former heavyweight champion Evander Holyfield in a charity boxing match. You can tell that Romney is serious about it. Today, his butler gave him a piggyback ride up the steps of the Philadelphia art museum." –Jimmy Fallon

Or as English majors working at Starbucks put it.. 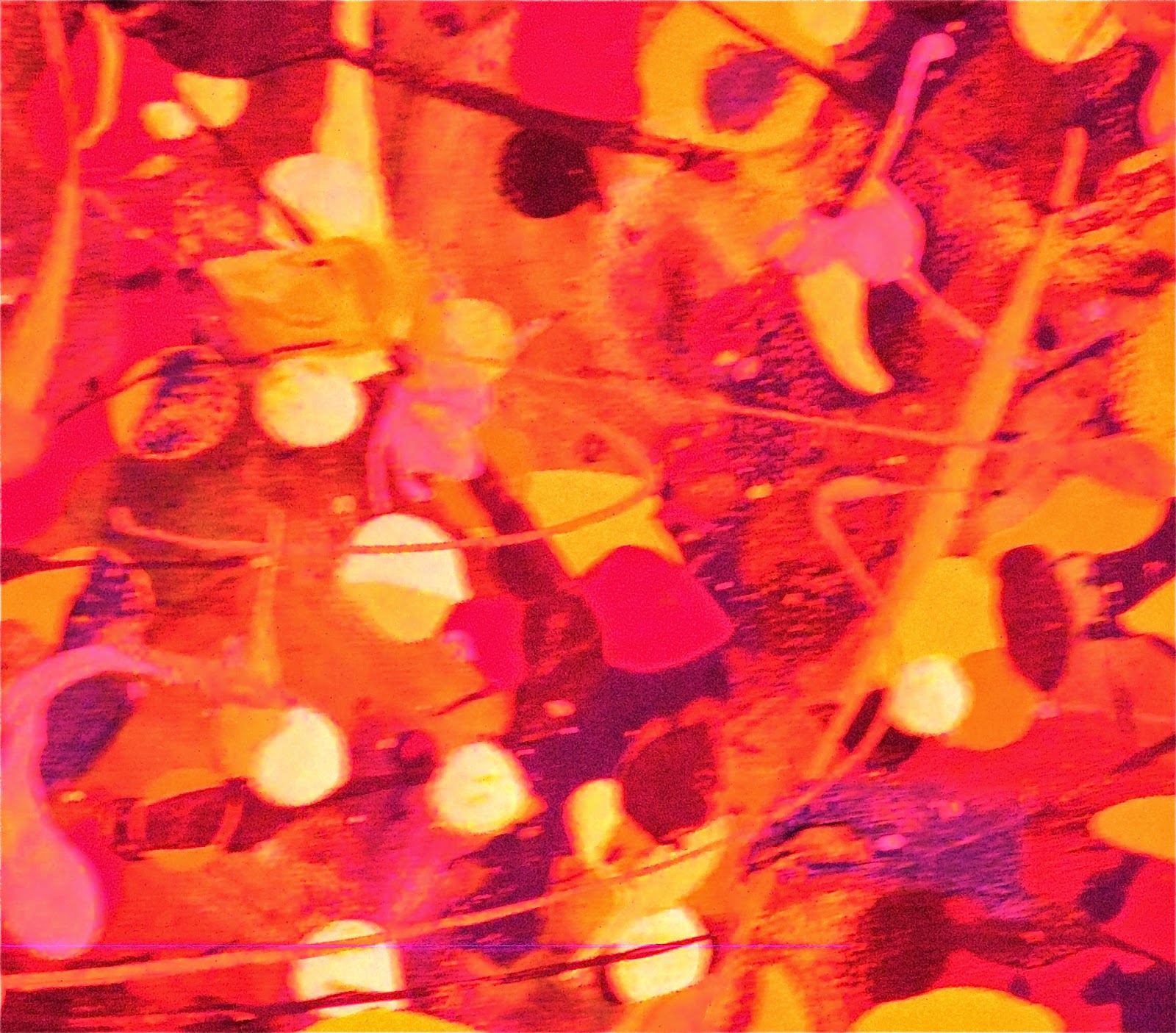 "There is controversy surrounding Obama's appearance on the show. Monday we announced the president would be here. This morning I got a letter from 47 Republicans telling me not to sign any deals with him." -Jimmy Kimmel

"During his weekly address to the nation, President Obama discussed higher education and said, 'The most important skill you can sell is your knowledge.' Or as English majors working at Starbucks put it, 'No it's not.'" –Jimmy Fallon 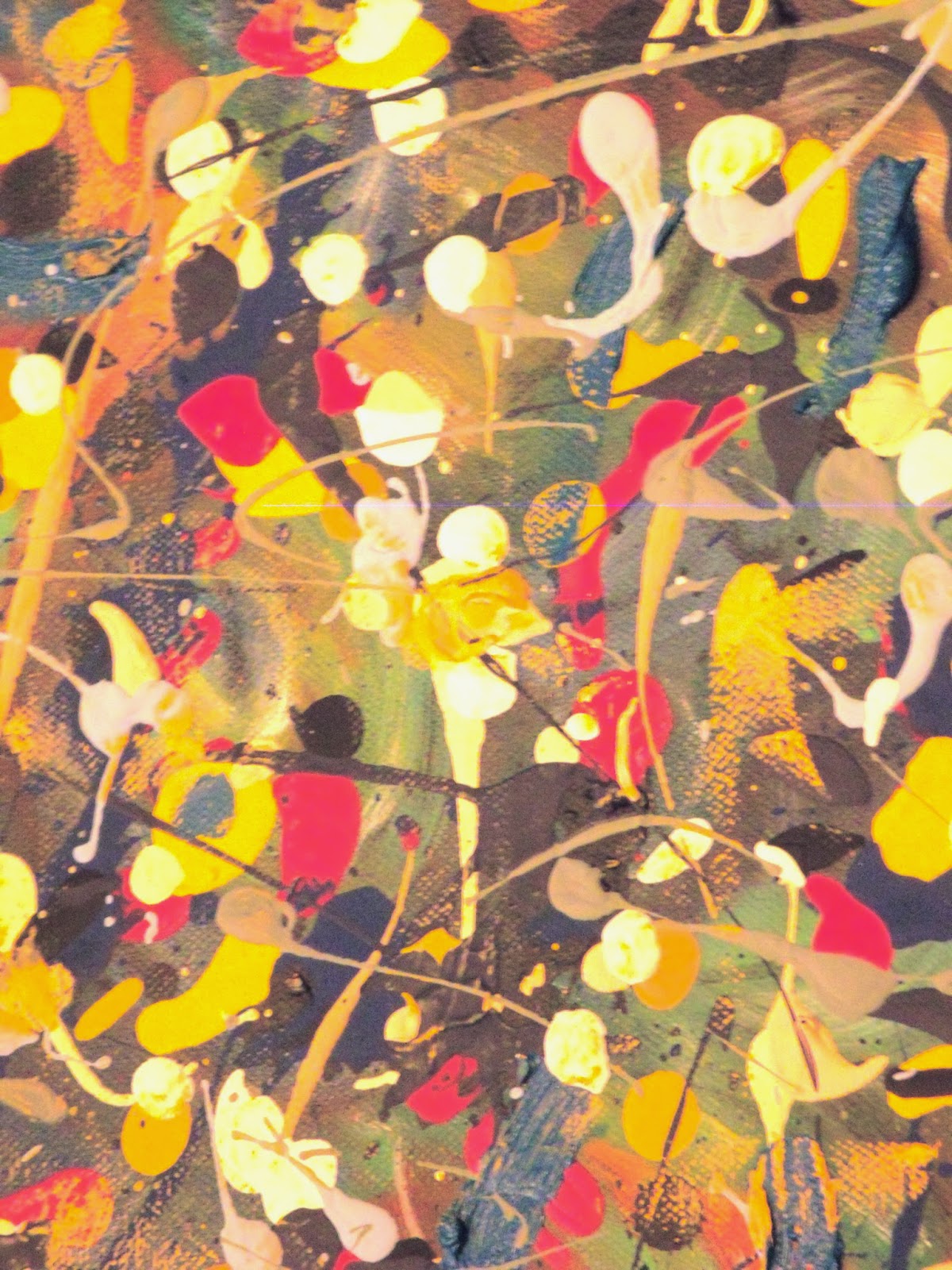 Email ThisBlogThis!Share to TwitterShare to FacebookShare to Pinterest
Labels: David Letterman, Haiku on the Bush Administration, Idiocracy23, John Hulse, Mitt Romney, Osama bin-Laden, the best and worst job I ever had, Villains of the Impeachment "So the Florida Department of Environmental Protection can't use the term 'climate change'?" That's like telling Rudy Giuliani he can't use the word '9-11.' " –Larry Wilmore on "The Nightly Show"

"Clearly the situational ethics of this country's leadership is easy to catalog, but the real takeaway from this seems to be no matter how evil our president or our Congress believes Iran to be, they would each rather deal with the ayatollah than each other." –Jon Stewart on 47 Republican Senators sending a letter to Iran about a nuclear deal

Seal Team 6 and Barack Obama threw him a surprise party 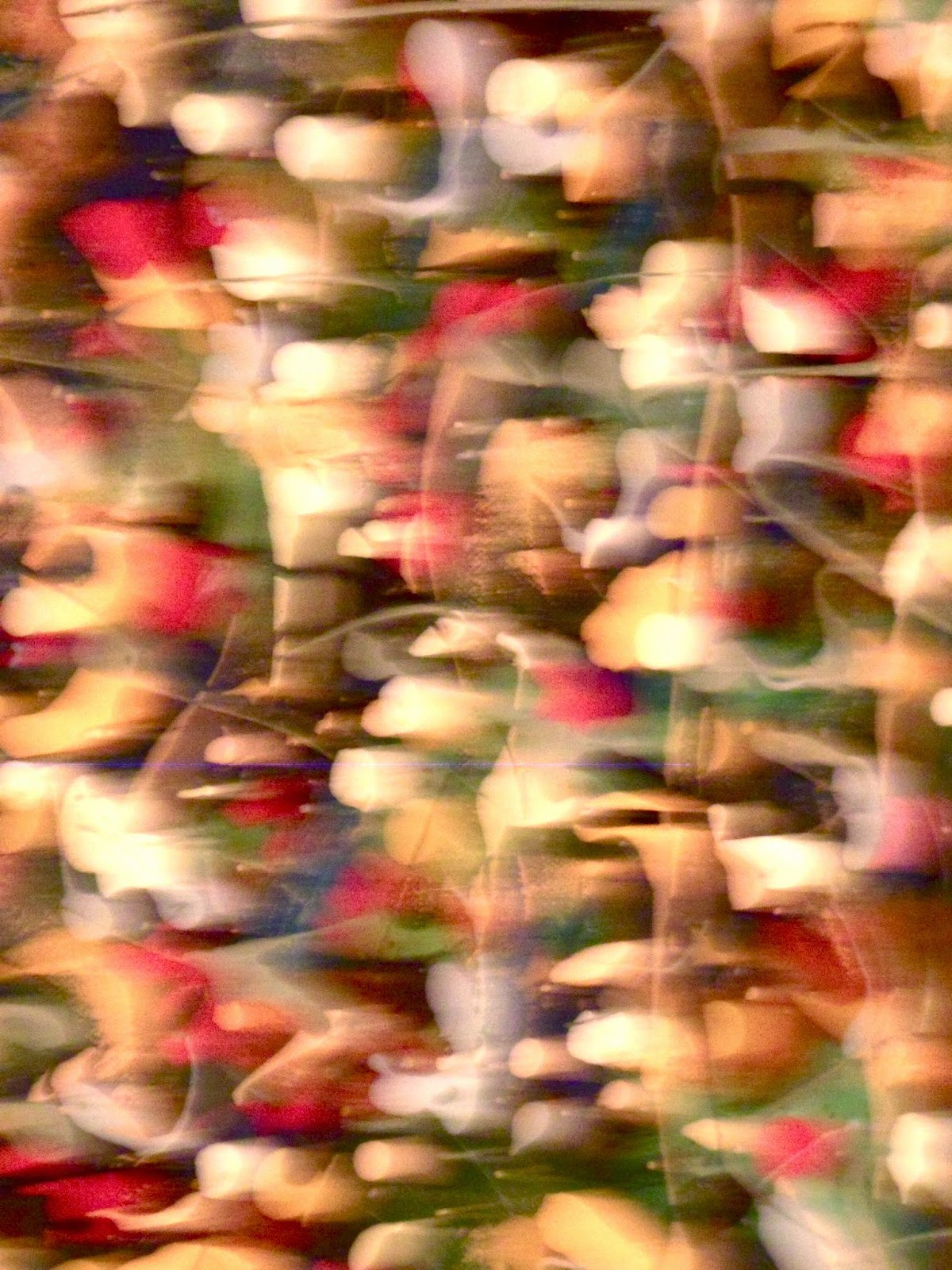 "Today would have been the birthday of Osama bin Laden. It makes me remember when Seal Team 6 and Barack Obama threw him a surprise party." –David Letterman

"Now in Utah if you get the death sentence, they have the firing squad. In Russia, they call that early retirement. Because Utah is largely Mormon country, the firing squad's a little different. You're blindfolded but no cigarette." –David Letterman 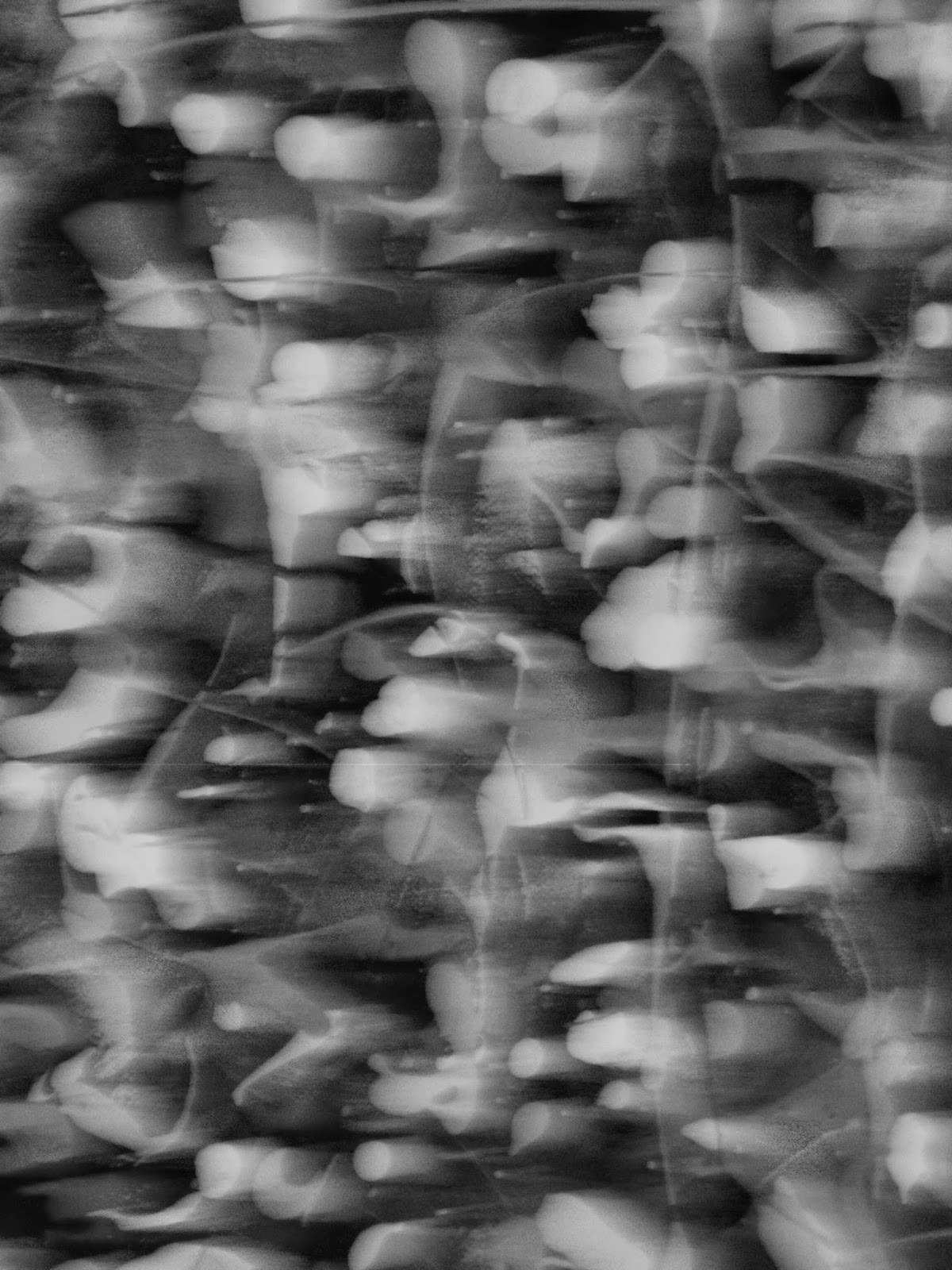 "Yesterday was not only daylight savings time, but also International Women's Day. What better way to address the issue of inequality for women than giving them a day that's missing an hour." –David Letterman


"President Obama's trying to work out a nuclear deal with Iran, and the Republicans are steamed. They got together and sent Iran a letter about the nuclear deal. They said if this doesn't work, by God, they're going to send Seth Rogen and James Franco." –David Letterman

DEA agent is speaking out against edible marijuana 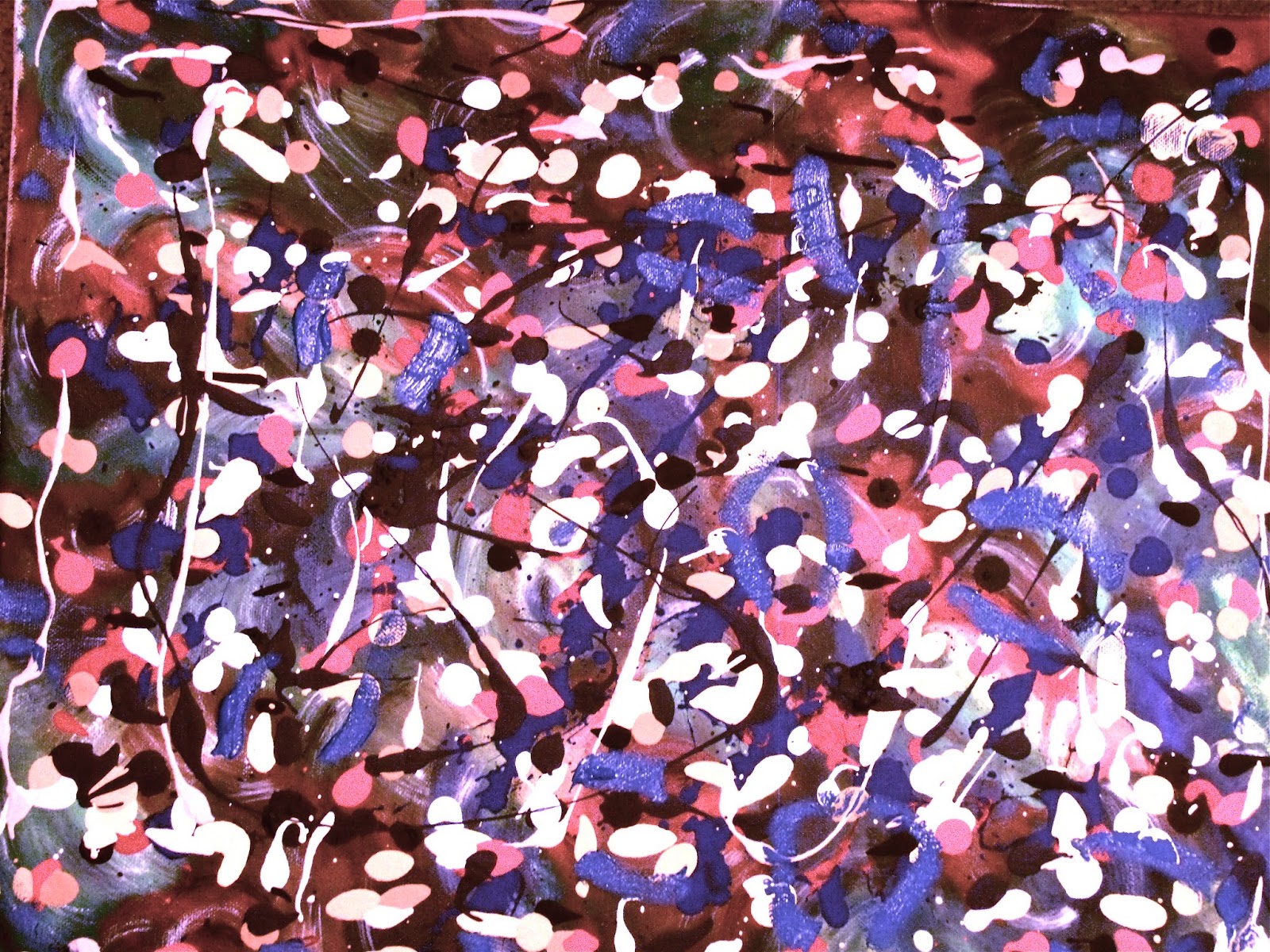 "Jeb Bush is getting his presidential campaign in gear. Last week he said he supports a path to citizenship for immigrants. He said, 'I believe in an America where hard work and dedication can lead to any job that your brother and dad once had.'" –Conan O'Brien

"A DEA agent is speaking out against edible marijuana. He said it could lead to a lot of stoned rabbits. He says rabbits will eat the pot that is grown at marijuana farms and start following the band phish around the country." –Jimmy Kimmel 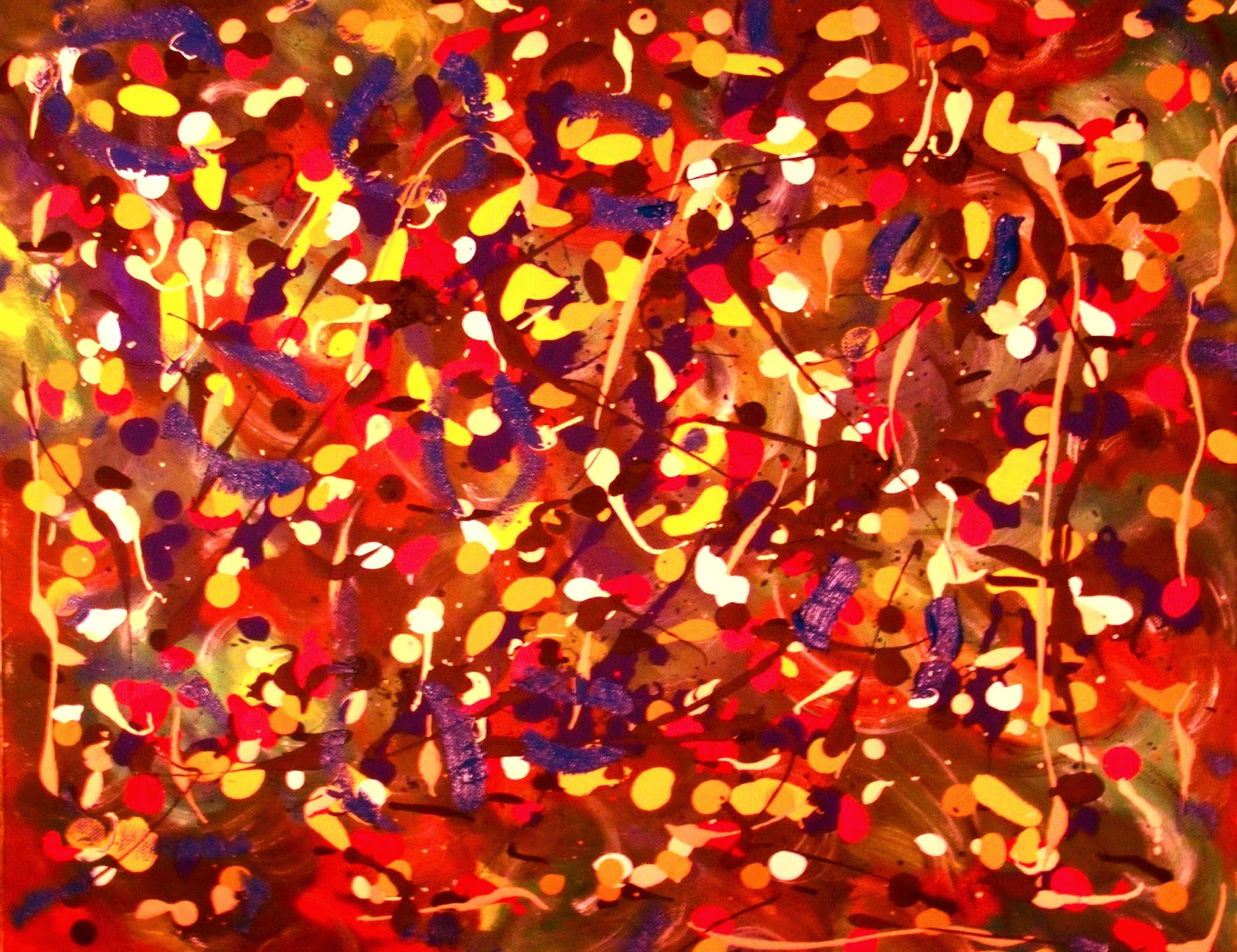 "RNC chairman Reince Priebus criticized Joe Biden, saying that he can't control his mouth. That's kind of like someone trying to say the name 'Reince Priebus,' which sounds like a drunk person trying to say 'rented Prius.'" –Jimmy Fallon

"In New Jersey, Chris Christie joked that he gave up The New York Times for lent. But then his priest told him he had to give up something he'd actually miss." –Jimmy Fallon

A great weekend for wild animals 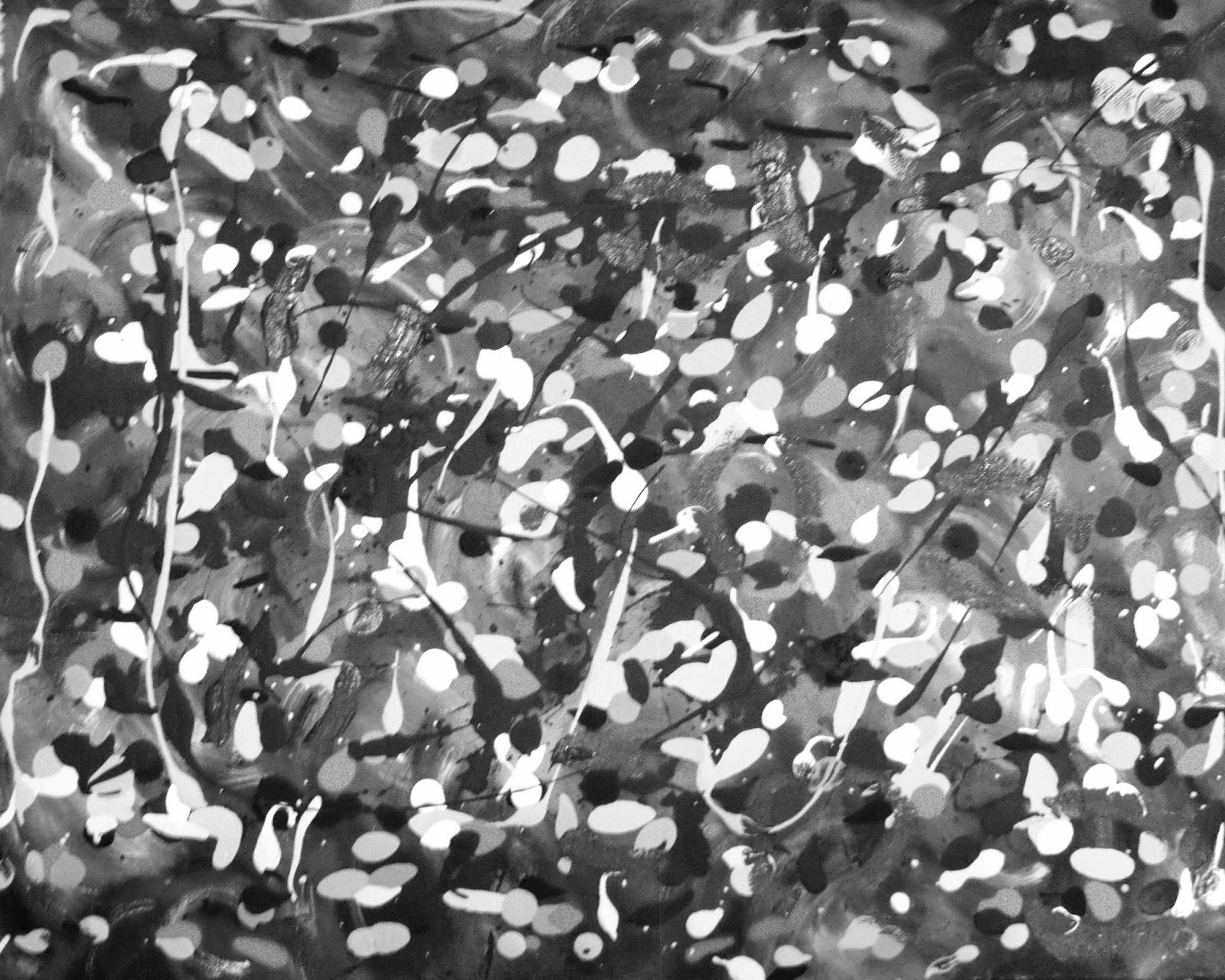 "Donald Trump says that he is more serious than ever about running for president in 2016. He hasn't spelled out his platform yet. But he has spelled the out the word 'Trump' on his platform." –Jimmy Kimmel

"This weekend the Conservative Political Action Conference, CPAC, featured several speakers including Sarah Palin and Phil Robertson from 'Duck Dynasty.' It was a good weekend for conservatives — and a great weekend for wild animals." –Jimmy Fallon

Barry's getting his OWN garden! 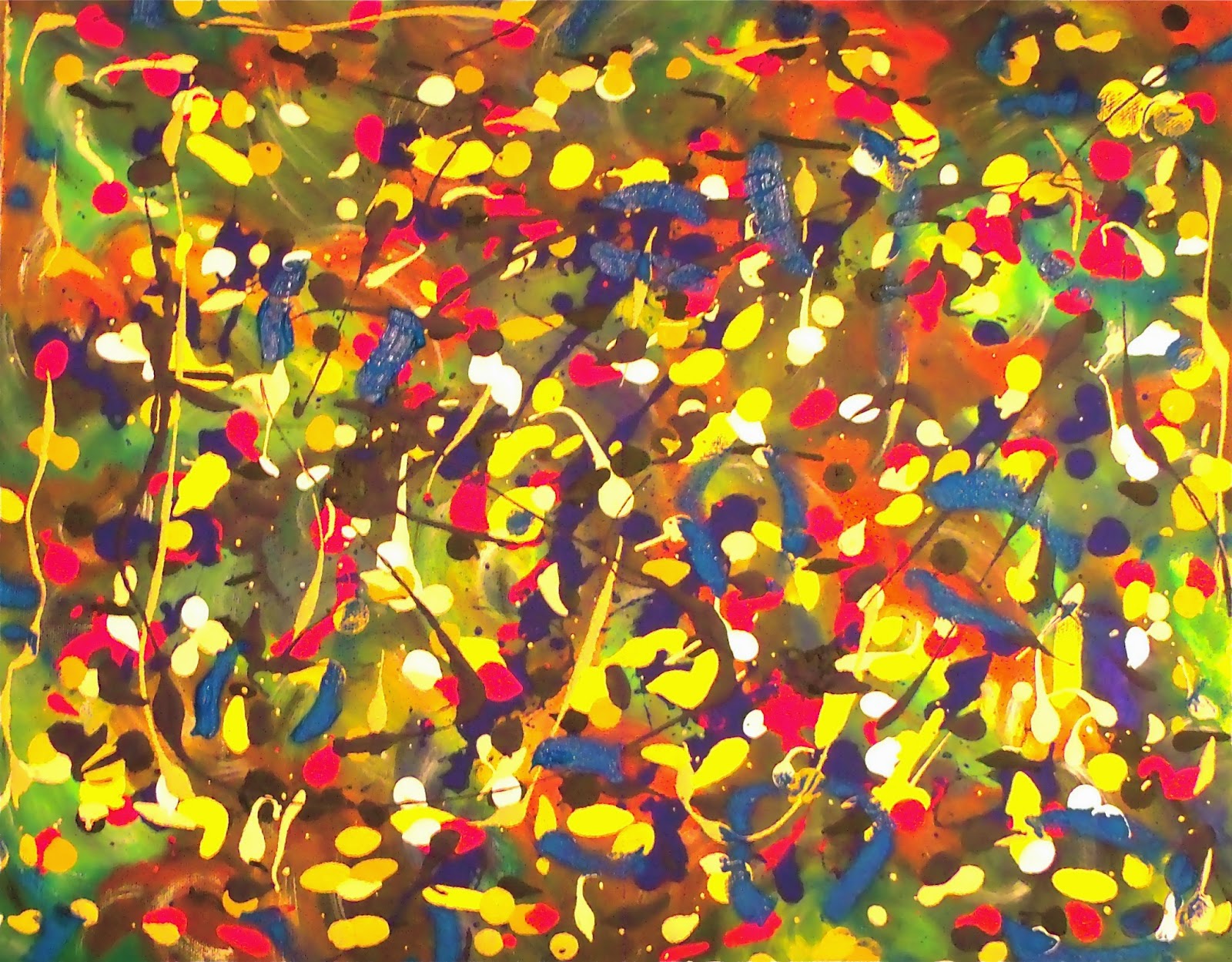 "Some people are saying Bill O'Reilly exaggerated his war experience in the 1980s. People became suspicious because O'Reilly said he was injured in the East Coast/West Coast rap wars." –Conan O'Brien

"As of midnight last night, marijuana is officially legal in our nation's capital. Or as President Obama put it, 'Clear some space, Michelle. Barry's getting his OWN garden!'" –Jimmy Fallon