What are the odds of a city having two reverends named Al Sharpton? (Michael Jordan's fantasy camp) 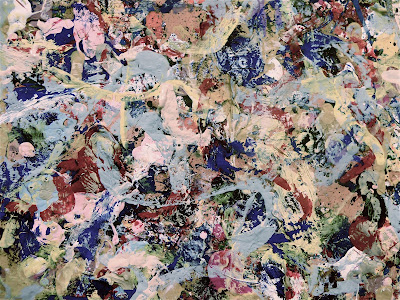 "New York Mayor Mike Bloomberg praised Reverend Al Sharpton, calling him a calming influence on the city. Wow! What are the odds of a city having two reverends named Al Sharpton?" --Seth Meyers

"This week, President Obama attended what was either the G-20 summit or his high school reunion. I haven't seen old white dudes this excited about meeting a black guy since Michael Jordan's fantasy camp." --Seth Meyers

"Michelle Obama was photographed in London wearing clothes from J-Crew, the store is selling out of the clothes she's been wearing. Now if someone could just get her to drive a Chrysler." --Seth Meyers