Hey if you don't straighten up next year, crumpets, buddy (The ones who are really killing people) 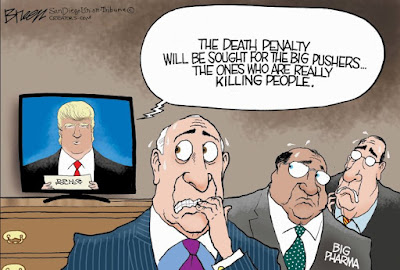 "Some Americans did a very dumb thing today. They had tea party protests. They've been mailing tea bags to Congress to I guess express their dissatisfaction with taxes and government spending because nothing shakes a politician up like a complimentary bag of tea. 'Hey if you don't straighten up next year, crumpets, buddy.'" --Jimmy Kimmel

"President Obama should get a big refund this year because he has a lot of dependents. AIG, Citibank, Morgan Stanley -- all dependents." --Jay Leno

"And as you know, that captain of the merchant ship that was held captive by three Somali pirates was rescued when the pirates were shot and killed by a group of Navy Seals. President Obama authorized the military to use any force necessary to accomplish this. And today, the CEOs of Ford, Chrysler and GM said, 'We'll build any car you want.'" --Jay Leno