Bush has only been out of office 10 weeks and he already has his own national holiday (But the good news is...) 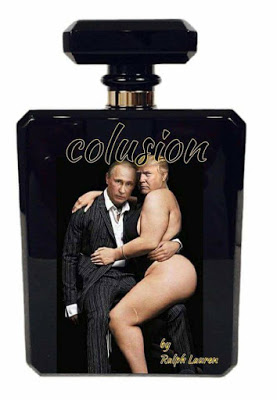 "And from the animal kingdom, it seems a loggerhead sea turtle nearly swam to the doorstep of a Florida Keys turtle hospital. This is the only licensed veterinary facility in the world that solely treats sea turtles. This turtle somehow knew to swim right up to the hospital. Isn't that amazing? Sad part, they had to turn him away when his H.M.O. wouldn't cover the visit." --Jay Leno

"By golly, you know what it is? April Fool's Day. Happy April Fool's Day, everybody. It is crazy when you think about it. Bush has only been out of office 10 weeks and he already has his own national holiday." --David Letterman

"Anybody here got a General Motors car? Well, look out for this guy, this Barack Obama. He comes in, doesn't like what he sees at General Motors and tells the C.E.O., Rick Wagoner, to take a hike. Wagoner, however, got a $20 million bonus. But the good news is the 20 million was in G.M. stock." --David Letterman