Now she can listen to Lil Wayne on the treadmill without anyone bothering her (I mean, it was just like my honeymoon) 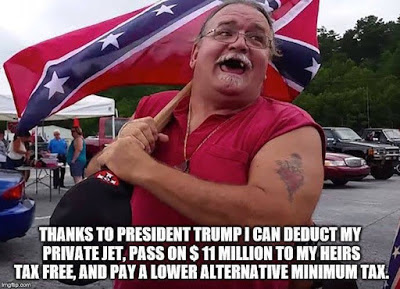 "President Obama visited Buckingham Palace and he met with the Queen of England, and here's what they did. They briefly shook hands and exchanged pleasantries. I mean, it was just like my honeymoon." --David Letterman

"It's a great day for our president, Barack Obama, who got to meet the Queen of England today. She very regally gave him a photograph of her, and he gave her an iPod! That's quite an unusual gift from the President. Usually he gives out about $150 million." --Craig Ferguson

"President Obama is in London right now for a meeting with 19 other world leaders. This morning, he and the First Lady met Queen Elizabeth at Buckingham Palace. He gave her an iPod as a gift, which is perfect. Now she can listen to Lil Wayne on the treadmill without anyone bothering her." --Jimmy Kimmel