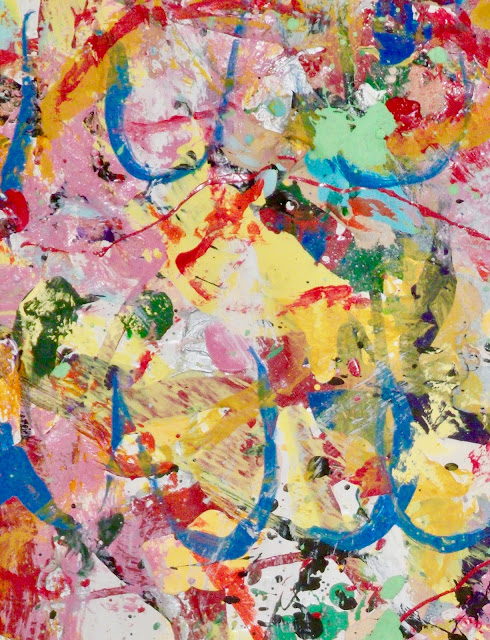 "Actually, this is highly unusual for the government to take this kind of action. I mean, the closest the previous administration came to getting involved in the car industry was Bush using jumper cables to jump-start Dick Cheney's heart." --Jay Leno

"See, I feel confident that it'll go well, because President Obama is very good with these economic leaders. He is a very good speaker, of course, and a good speech writer. See, the problem with President Bush was when he went to the summit, any time anyone said G20, he'd go, 'Bingo!'" --Jay Leno

"Now, I don't know if anybody here is a smoker. I hope you're not. But did you know tomorrow, the single-largest tobacco tax in history goes into effect? And I was listening to the radio. I had talk radio coming in this morning. A smoker was complaining, 'This is the worst news for smokers ever.' The worst news. Really? Gee, I remember worse news. It was called cancer. Wasn't it, huh? Wasn't that a little bit worse than an extra buck a pack?" --Jay Leno