So, it looks like they're saving the big gift, the Nintendo, for the Pope (a full set of perfect teeth) 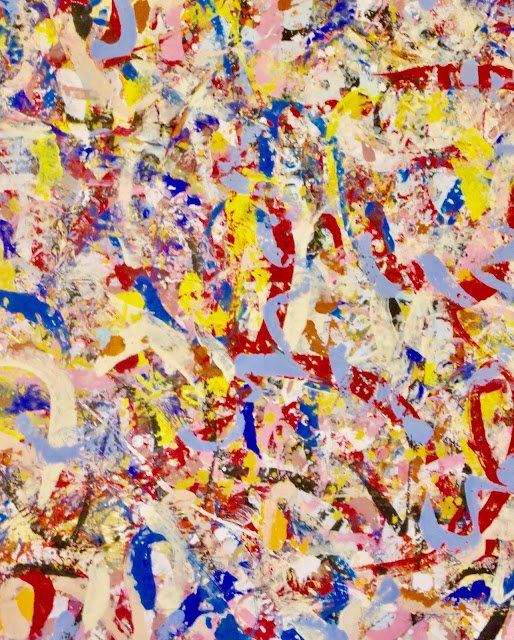 "Yesterday, President Obama and First Lady Michelle Obama met the Queen of England. As a gift, they gave the Queen an iPod. I guess she can use that while she's jogging. And she likes it. She said it's so much easier to use than that giant boom box she used to carry around." --Jay Leno

"So they gave the Queen an iPod. I remember when British Prime Minister Gordon Brown was here, the Obamas gave him a DVD box set. So, it looks like they're saving the big gift, the Nintendo, for the Pope." --Jay Leno

"People in England are lining up by the thousands to see President Obama, because this is really different for them. They've never seen someone like him — a 47-year-old man with a full set of perfect teeth." --Jay Leno