Someone needs to tell Barack not all queens like show tunes (Well, that'll help you fall asleep) 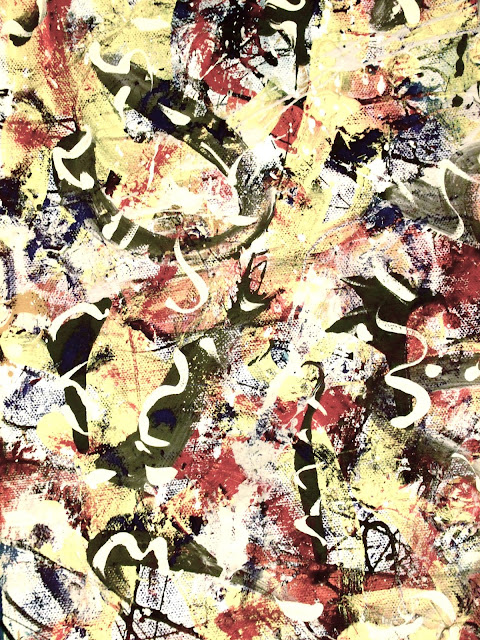 "It was a big day in London. President Obama met Queen Elizabeth and gave her an iPod with 40 Broadway songs loaded on it. Someone needs to tell Barack not all queens like show tunes." --Jimmy Fallon

"Hey, you know that new X-Men movie, 'Wolverine,' that's coming out this summer? The F.B.I. is investigating it. There's an HD version that was leaked online. As soon as the F.B.I. solves the case, they'll get back to looking for bin Laden." --Jimmy Fallon

"And according to MSNBC, experts say insomnia can double your risk of suicide. Well, that'll help you fall asleep." --Jay Leno