That was a waterboarding dog (Hey, that's our slogan) 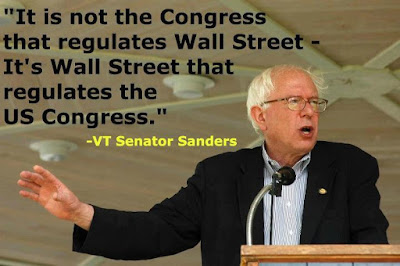 "And today, President Obama gave a speech on the economy, saying there would be more pain now, but hope later, to which pro basketball's Los Angeles Clippers said, 'Hey, that's our slogan.'" --Jay Leno

"As you know by now, Captain Phillips was rescued when Navy Seals shot and killed three of the pirates, although, according to Phil Spector's attorney, the pirates shot themselves in the head." --Jay Leno

"There was some nice news this week. The Obamas got a new dog. It's a Portuguese water dog named Bo. Now, don't confuse that with what Dick Cheney had. That was a waterboarding dog. That was totally different." --Jay Leno