Or, as we call it in this country, the vice president (Boy, did they get the wrong number) 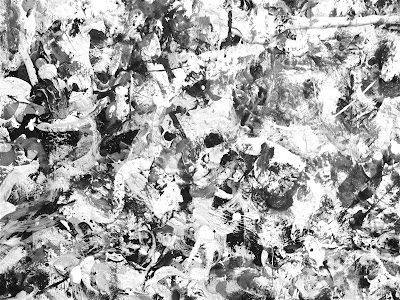 "At the G-20 summit, the White House accidentally listed a phone sex line for journalists seeking an on-record briefing call for Secretary of State Hillary Clinton. To which Bill said, 'Boy, did they get the wrong number.'" --Jay Leno

"A lot of Americans don't understand the role of the queen. The queen is merely a figurehead. She wields no real political power. Or, as we call it in this country, the vice president." --Jay Leno

"The economy is horrible, isn't it? Just horrible. Every day there are little reminders that jump right in your face and remind you how bad the economy is. This morning, I wake up, I go downstairs. The Starbucks that was in my living room has closed. I go to Barnes and Noble, every book on sale in Barnes and Noble begins on Chapter 11. My retirement fund has lost so much value, it's now a 401K-Mart." --David Letterman