How much did your wages rise? (Then you're screwed) 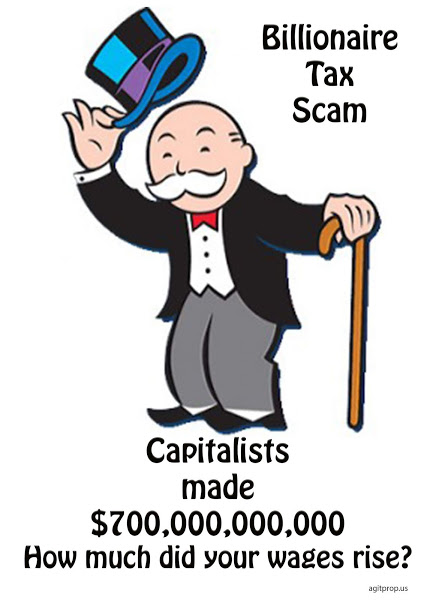 "How many watched the President's news conference last night? He got a little testy there, you know. When he was asked why he waited three days to speak out against the AIG bonuses, President Obama said he likes to know what he's talking about before he speaks. So, yet another reversal of the Bush policies." --Jay Leno

"I have a plan to end the war in both Iraq and Afghanistan. Here's what we do. We bring all our soldiers home. We send in our investment bankers. They'll screw up the place in six months. Six months!" --Jay Leno

"President Obama held an online town hall meeting today, the first time a president has ever done that. This would allow anyone online to participate, unless, of course, you have AOL. Then you're screwed." --Jay Leno