Can I run the country while you're gone? Please, can I? (lead-based standard) 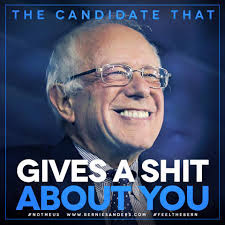 "And there was kind of an awkward moment yesterday as President Obama was leaving to go to the G-20 summit. Hillary Clinton called and said, 'Can I run the country while you're gone? Please, can I?'" --Jay Leno

"Hey, you hear about this? A voice from the past, former House Speaker Newt Gingrich, who may run for president in 2012, that's the rumor, has converted to Catholicism. So after a number of affairs, two divorces, and three marriages, how would you like to get stuck behind him for that first confession, huh?" --Jay Leno

"And China says it wants to replace the U.S. dollar with a new global currency. They want to move from a gold-based standard to a lead-based standard." --Jay Leno