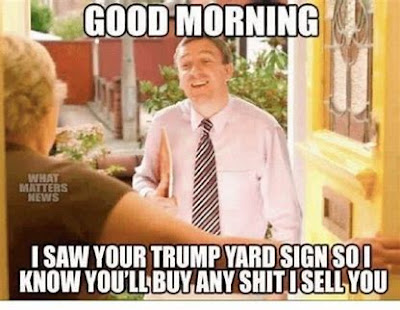 "Of course, the big story is that the Obamas got their new puppy! How about that, huh? On Fox News, they declared that the dog is a Muslim socialist." --Jay Leno

"The Obamas dog is a Portuguese water dog, which sounds like something you order in a bar, doesn't it?" --Jay Leno

"Of course, the hardest thing these days about paper-training a puppy is finding a newspaper that's still in business." --Jay Leno

"Actually, this has become a first family tradition. All the first families have had a dog. The Obamas have Bo, that's the name of the dog. The Bushes had Barney. The Clintons, of course, had Bill." --Jay Leno