That just goes to show you what determination, hard work, and 45 billion of our bailout dollars can do (stupid people) 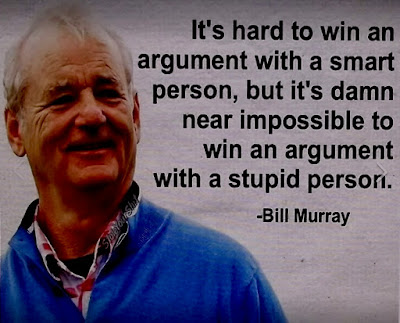 "President Obama took on the teachers union by saying he wants merit pay for teachers and to fire the ones who do not perform well. That is pretty bold. A Democrat taking on the unions is like Rush Limbaugh going after the doughnut manufacturers." --Jay Leno

"Here's some good news. Bernard Madoff, the sleaze-ball guy in that $50 billion Ponzi scheme thing, is going to plead guilty. But Madoff's lawyer is trying to get all the charges dropped by arguing that Madoff is no longer a threat to society because there aren’t any rich people anymore." --Jay Leno

"And there was a big rally on Wall Street yesterday after Citigroup reported a profit for the first two months of the year. That just goes to show you what determination, hard work, and 45 billion of our bailout dollars can do." --Jay Leno