Well you know what they say, the apple doesn’t fall far from the orange (If you want to go forward CHOOSE "D") 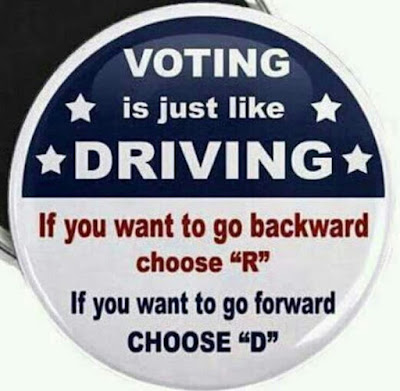 According to Axios, during discussions about renewable energy, President Trump has more than once declared to administration officials, quote, “I hate the wind.” Which is bad news for his lawyer, who also blows. --Seth Meyers
According to The New York Times, Ivanka Trump, like President Trump, is said to hold grudges. Well you know what they say, the apple doesn’t fall far from the orange. --Seth Meyers
MTV has announced it’s working on a new reality show with Lindsay Lohan. Well, she’s been working on it for years — MTV just decided to start filming it. --Seth Meyers
http://idiocracy23.blogspot.com/2016/06/john-hulse-collected-poems-1985-2015.html “A magisterial collection. An emotional roller coaster. Soon to be a cult classic. A combination of Bukowski’s Last Night On Earth and Orwell’s 1984.”