Dude, what if California was like... three Californias? (who would get custody of LeBron?) 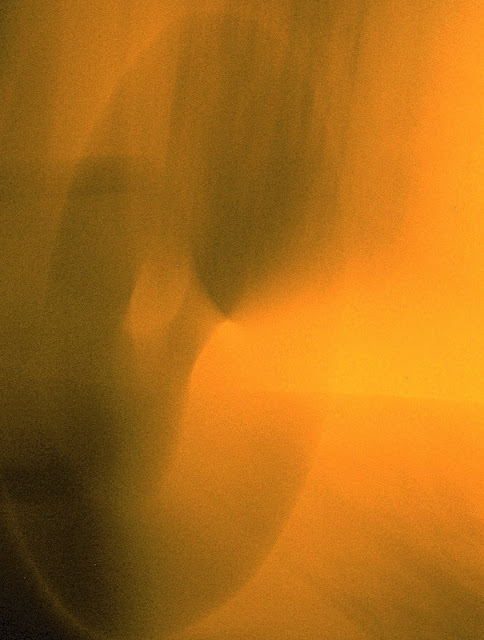 Some big news here in California: The state’s Supreme Court just blocked an initiative asking people to vote on whether California should be split into three separate states. It’s no coincidence that this proposal came right after the state legalized weed. “Dude, what if California was like... three Californias?” --James Corden
Had it split, the three different states would have been known as Northern California, Southern California, and More Racist Arizona. --James Corden
They actually made the decision to suspend the vote when they couldn’t agree on who would get custody of LeBron. --James Corden
http://idiocracy23.blogspot.com/2016/06/john-hulse-collected-poems-1985-2015.html “A magisterial collection. An emotional roller coaster. Soon to be a cult classic. A combination of Bukowski’s Last Night On Earth and Orwell’s 1984.”