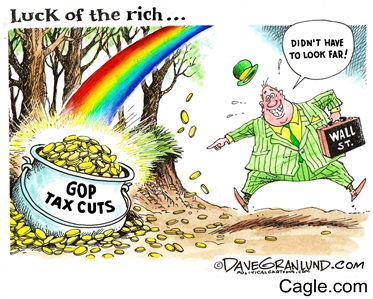 In anticipation of a two-week highway shutdown, the Oregon Department of Transportation released a traffic jam playlist. Or what we call here in Los Angeles, a playlist. The playlist is called “Gridlock Grooves.” If successful during the first week, they plan on releasing a new playlist called “Now That’s What I Call Road Rage.” --James Corden

In a recent interview, the head of the Food and Drug Administration said they intend to cut down on the use of the term “milk” to describe dairy alternatives like almond milk. The definition of milk, they say, refers to “a lactating animal; an almond does not lactate.” Now, if an almond doesn’t lactate, then I’ve been eating almonds the wrong way. It’s going to be tough to get used to the change, but you know what they say, it’s no crying over spilled almond juice. --James Corden