Oh, s**t, we live in Iowa (she spent the entire meeting clutching her purse) 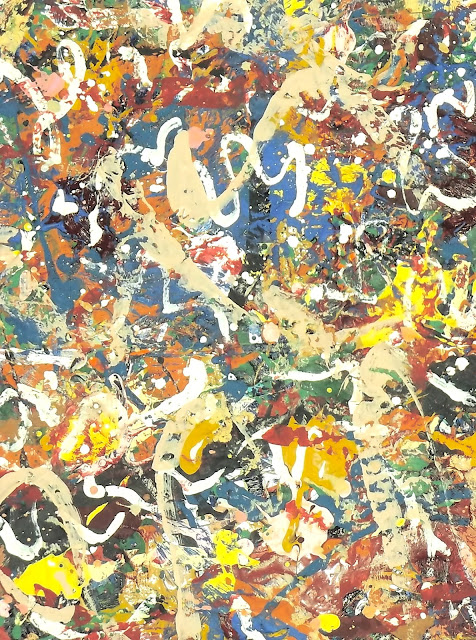 "Obama was the 11th U.S. President Queen Elizabeth has met with, and the first one where she spent the entire meeting clutching her purse." --Bill Maher

"Conservatives aren't happy with Obama because he basically fired the CEO of General Motors, and they said he's interfering with private industry's ability to run our country into the ground." --Bill Maher

"And guess which state joined the gay marriage bandwagon? You'll never guess: Iowa. Iowa's gay population, all two of them, rejoiced. Of course, they'll wake up in the morning and think, 'Oh, s**t, we live in Iowa.'" --Bill Maher

"The president is in France, where he was hailed as the black Jerry Lewis. He had a town hall meeting there, which a lot of people said was brave. Not for facing the people, but for putting himself in a room full of French people raising their hands." --Bill Maher