They are giving away a door prize. Yeah, this year, it's Iceland (smokin' hot wife!) 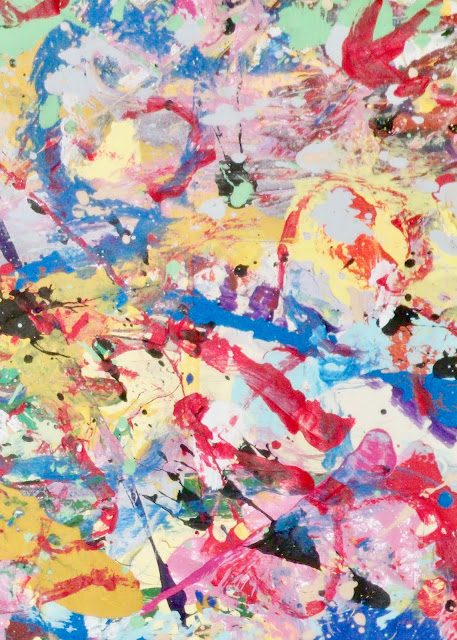 "Barack Obama is in London now, meeting with the G-20 countries, and the only thing that they have agreed on so far is that French President Sarkozy has a smokin' hot wife!" --David Letterman

"A lot of excitement there, though, at the G20 summit. They are giving away a door prize. Yeah, this year, it's Iceland." --David Letterman

"I like to contrast what President Obama is up to and what John McCain, his opponent in the general election, is up to. For example, Obama met with 17 political leaders from 11 nations. He will attend five summits in different countries around Europe. Today, comparatively speaking, John McCain watched his 89 Caddy go through the car wash." --David Letterman