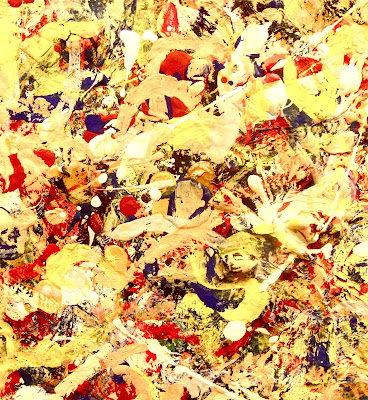 "When the president met with Queen Elizabeth, he presented her with an iPod loaded with Broadway show tunes while she gave him a silver framed picture of her and Prince Phillip. There were no winners in that gift exchange, because when I think of things an 83-year-old, super-rich British woman would want, an iPod is pretty far down the list, right between a bus pass and sneakers with the wheels on the bottom." --Seth Meyers

"And when I think of what a 47-year-old, super-cool black dude would want, a picture of an 83-year-old white lady is last. Now I'm not saying it's easy to buy the Queen a gift. She wears the same outfit every day and her only hobby is waving." --Seth Meyers

"But if you're looking for gift ideas for foreign leaders, you should check with the State Department and not Sasha and Malia. And while we're at it, Queen, a picture of yourself is not a good gift. Let's try to remember, you're world leaders, not Secret Santas." --Seth Meyers

http://idiocracy23.blogspot.com/2016/06/john-hulse-collected-poems-1985-2015.html “A magisterial collection. An emotional roller coaster. Soon to be a cult classic. A combination of Bukowski’s Last Night On Earth and Orwell’s 1984.”
Posted by John Hulse at 1:41 AM