So be sure to pick up the final issue of Playboy 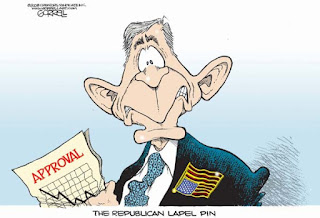 Americans spent $5.4 billion on legal marijuana last year, which is more than they spent on Doritos, Cheetos, and Funyuns combined. Stoners would respond, but they were busy thinking about Doritos, Cheetos, and Funyuns combined. –Jimmy Fallon
The newest issue of Playboy does not feature any full-frontal nudity and instead focuses on social media. So be sure to pick up the final issue of Playboy. –Conan O’Brien
The Marco Rubio campaign is now selling a T-shirt that calls Marco Rubio "bae." Hillary Clinton called it "such a desperate attempt to appeal to young people, I can’t believe I didn’t think of it first." –Conan O’Brien