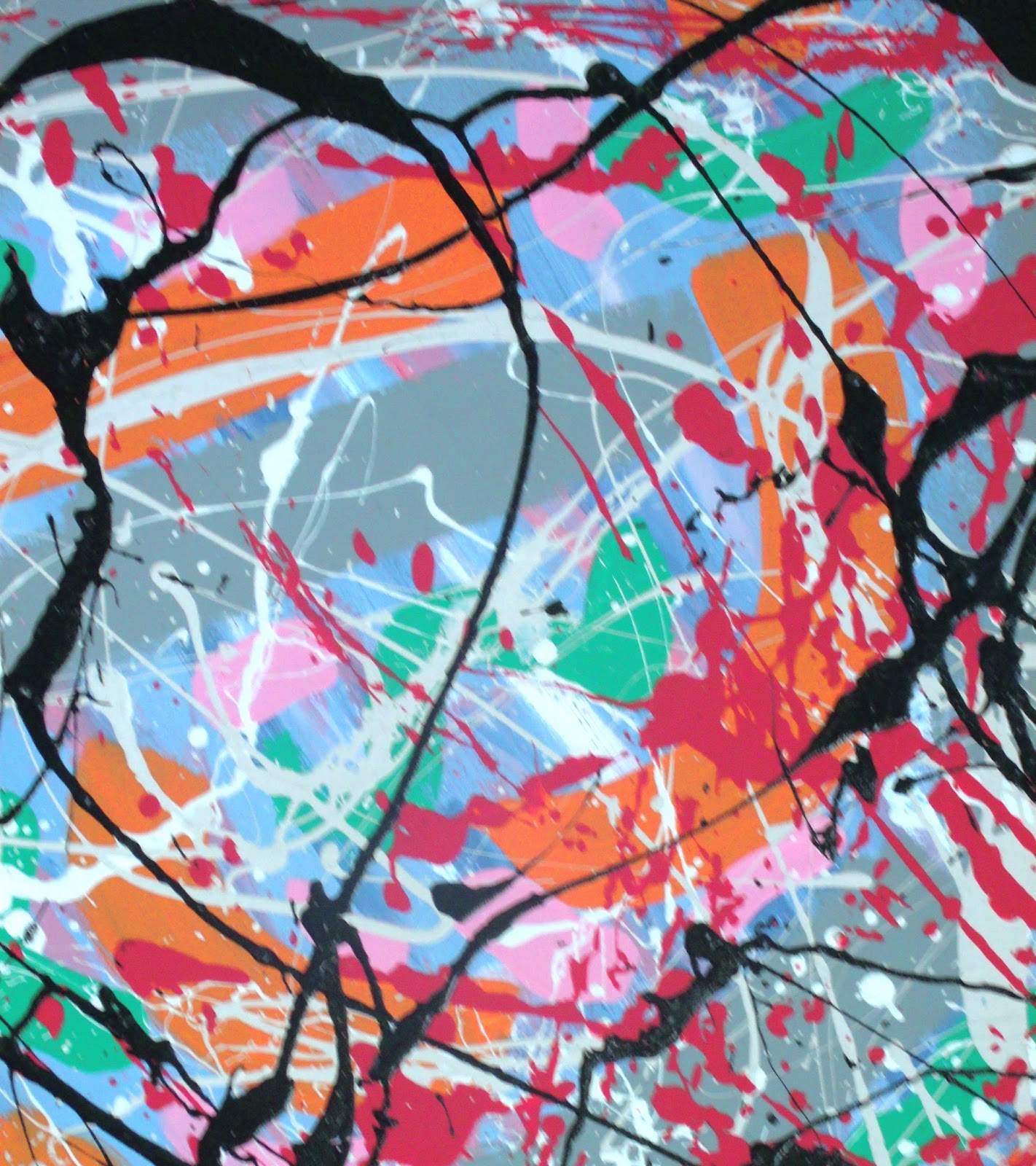 "Vladimir Putin signed a treaty this morning that formally absorbs Crimea into the Russian Federation. So if you felt bad because you didn't know where Crimea was, don't worry, it's gone." –Seth Meyers

"Republican National Committee Chairman Reince Priebus said today that the 2014 midterms will be a victory for Republicans thanks to Obamacare. Coincidentally, 'Reince Priebus' sounds like something that might be covered under Obamacare." –Seth Meyers

"Filmmakers are hoping Pope Francis will watch the new movie 'Noah.' That must be really frustrating, I mean, for people in the theater. Can you imagine sitting behind the Pope's giant hat?" –Craig Ferguson