I heard somebody yell 'AK-47!' and a lady yelled, 'Bingo!' (Stupid is a preexisting condition, yes) 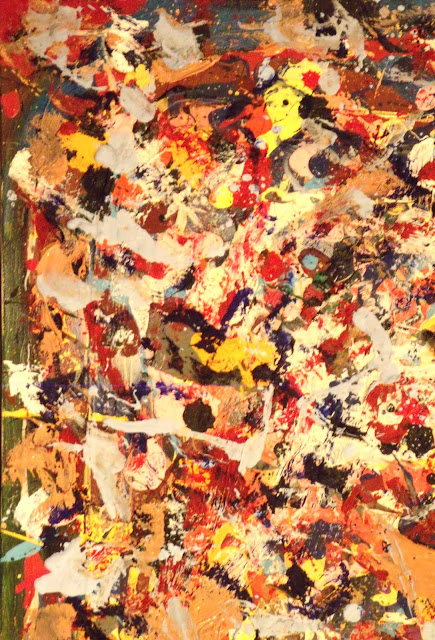 "Polls now are showing that people are actually believing the right-wing corporate-inspired myths about health care, and that's why this is going down the tubes. Forty-five percent of the people in this country believe that the government will now get to decide to pull the plug on grandma. Fifty-five percent think that the health care overhaul will give coverage to illegal immigrants. And the same number think Obama is an illegal immigrant. Fifty-five percent think it will cover abortions." --Bill Maher

"And then there's the people who come to the town hall meetings about health care and think that Obama is going to do the same thing that Hitler did. I mean, what can't you tell these people that they won't believe? I could start a rumor right now. I could say, you know what? Under Obama's health care plan, when you bring your child to a pediatrician, from now on, when he's done, instead of giving him a balloon, he's going to give the kid a condom. Stupid is a preexisting condition, yes." --Bill Maher

"And apparently, it's now no longer enough to be screaming as they've been doing at the town hall meetings. They're now bringing guns. I would say these people are armed to the teeth, but they have no teeth." --Bill Maher

"That's what American democracy has come down to at these town hall meetings: old people and gun nuts, which is a terrible combination. I heard somebody yell 'AK-47!' and a lady yelled, 'Bingo!'" --Bill Maher