when Trump cancels a meeting to watch TV, you know what that means (Whose fears are unfounded?) 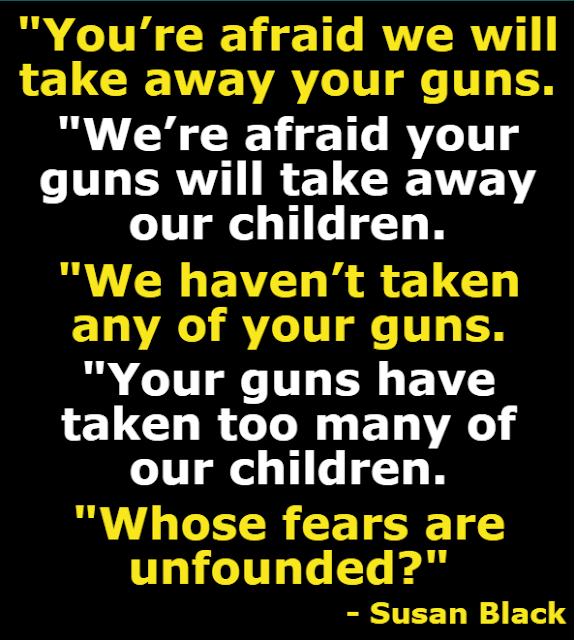 President Trump today postponed his planned meeting with Deputy Attorney General Rod Rosenstein, so as not to conflict with the Senate hearing on the sexual assault allegations against Supreme Court nominee Brett Kavanaugh. And when Trump cancels a meeting to watch TV, you know what that means — it's a weekday. --Seth Meyers

Los Angeles International Airport has updated its policy to allow travelers to pack marijuana when flying. And every person who was happy to hear that missed their flight. --Seth Meyers
http://idiocracy23.blogspot.com/2016/06/john-hulse-collected-poems-1985-2015.html “A magisterial collection. An emotional roller coaster. Soon to be a cult classic. A combination of Bukowski’s Last Night On Earth and Orwell’s 1984.”