if God is really that interested in what goes on at beauty pageants, he's gay (Does this A** Make My Country Look Small?) 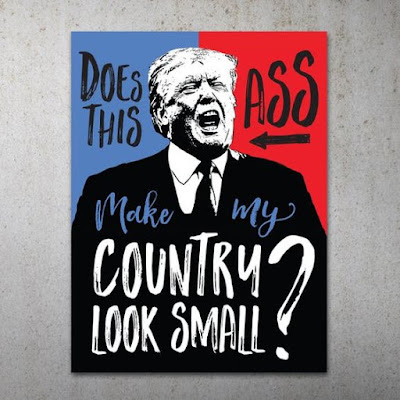 "It's the 8th anniversary of 9/11, and Americans today stopped doing whatever they were doing to sit there, reflect, do nothing, say nothing, just like Bush did eight years ago when he got the news." --Bill Maher

"Mr. President, there are some people who are never going to like you. That's why they voted for the old guy and Carrie's mom. You're not going to win them over. President Obama, Stand Up for the 70% of Americans who aren't crazy." --Bill Maher
"Carrie Prejean. You know Carrie, the almost-Miss California. She spoke today at the Values Voters Summit. They have great speakers, like crazy Michele Bachmann is there this year, John Boehner, the unemployed Baldwin brother, token black guy and for that segment of the Republican party that finds Sarah Palin too intellectual, they got Carrie Prejean to speak this year. She said, God chose her to give that answer at the pageant against gay marriage. You know what, Carrie, if God is really that interested in what goes on at beauty pageants, he's gay." --Bill Maher
http://idiocracy23.blogspot.com/2016/06/john-hulse-collected-poems-1985-2015.html “A magisterial collection. An emotional roller coaster. Soon to be a cult classic. A combination of Bukowski’s Last Night On Earth and Orwell’s 1984.”