the only candidate who could say the words, 'George W. Bush think tank' with a straight face (Best President Ever) 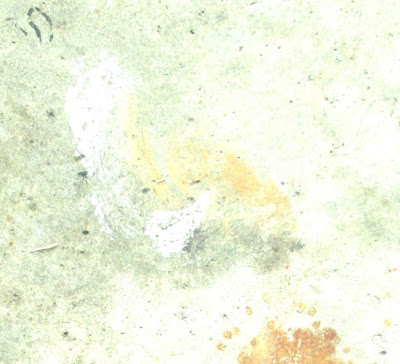 "Next Tuesday -- a lot of people talking about this -- President Obama plans to make a televised speech to the nation's students during school hours. Many Republicans are planning to keep their kids home from school in protest. As a result, those kids have voted Obama 'Best President Ever.'" --Conan O’Brien

"Former President George W. Bush has hired a man to lead his presidential think tank in Dallas. The man was hired because he was the only candidate who could say the words, 'George W. Bush think tank' with a straight face." --Conan O'Brien

"Some Republicans are saying they want Dick Cheney, that's right, Dick Cheney, to run for president in 2012. Of course, you have to remember that when they said this, Cheney was torturing them." --Conan O'Brien

http://idiocracy23.blogspot.com/2016/06/john-hulse-collected-poems-1985-2015.html “A magisterial collection. An emotional roller coaster. Soon to be a cult classic. A combination of Bukowski’s Last Night On Earth and Orwell’s 1984.”
Posted by John Hulse at 1:08 PM