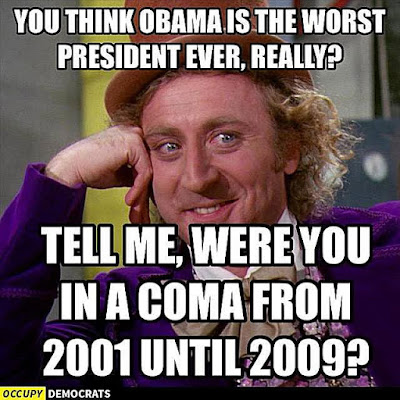 Meanwhile, South Korea, who really has the most to lose in all of this, was reportedly caught totally off guard. No one gave them a heads up. They had to call an emergency meeting and they released a statement. They wrote, “We are trying to figure out what President Trump's intention is and what its exact meaning is.” Well, welcome to the club. Because we are too. That's every day. --Jimmy Kimmel
Now, on the off chance the president doesn't win the Nobel Prize for peace, part of the blame has to go to Mike Pence. Because Pence did some ad-libbing on Fox News the other night. Poor Mike Pence. His whole entire job was to help Trump get elected just by being a calm-looking white man who quoted the Bible and quietly disapproved of gays. And for a long time that's all he did, but eventually he had to start talking. --Jimmy Kimmel
http://idiocracy23.blogspot.com/2016/06/john-hulse-collected-poems-1985-2015.html “A magisterial collection. An emotional roller coaster. Soon to be a cult classic. A combination of Bukowski’s Last Night On Earth and Orwell’s 1984.”