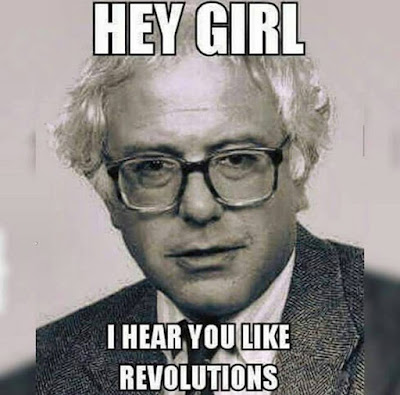 President Trump today sent a letter to North Korean leader Kim Jong Un, canceling their upcoming meeting. So let me just get this straight, you sent a dictator a letter, but used Twitter to fire most of your staff? How did you break up with your wives — billboards? --Seth Meyers
In an interview on “Fox & Friends,” President Trump said that NFL players who kneel for the anthem “shouldn’t be playing.” “Um, actually no one should be,” said doctors. --Seth Meyers
The new season of “The Bachelorette” begins on Monday. Where the bachelorette must choose between 28 strains of HPV. --Seth Meyers
The Human Rights Campaign this weekend projected messages on the Department of Education headquarters asking Secretary Betsy DeVos how she sleeps at night. Said DeVos, “Same as everyone! Hold my breath till I pass out!” --Seth Meyers
http://idiocracy23.blogspot.com/2016/06/john-hulse-collected-poems-1985-2015.html “A magisterial collection. An emotional roller coaster. Soon to be a cult classic. A combination of Bukowski’s Last Night On Earth and Orwell’s 1984.”