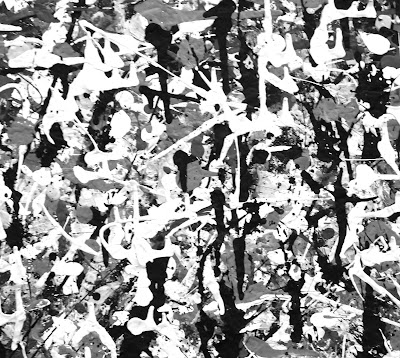 "So Congress and the White House headed for a standoff. Neither side willing to give an inch. What's an occupying country to do? Democratic Senator Mark Pryor has the answer, proposing that we pick a withdrawal date but keep it a secret. That way, when we withdraw, the enemy will just be confused." --Jon Stewart

"Executive privilege is a special right of privacy asserted by presidents when they don't want you to hear about something bad they did. Think about it. How often will a president say, 'Oh my God, these memos prove I've behaved ethically throughout my term in office. Destroy them!' Presidents invoke it in cases ranging from burglary to sex to raising dogs for money in the White House bowling alley." --Daily Show correspondent John Hodgman