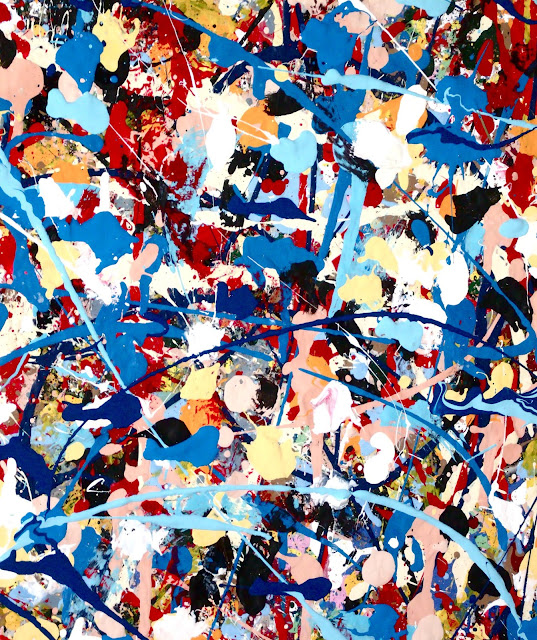 In his letter, Trump bragged about America's nuclear arsenal but ended the letter by writing, "If you change your mind, please do not hesitate to call me or write." Which feels like a bit of a mixed message. Trump's like, "I can wipe your country out with a level of nuclear force you can't even comprehend... but I'm here for you if you need to talk." --James Corden
The NFL announced a new policy yesterday requiring players who are on the field to stand during the national anthem. This morning President Trump said, “You have to stand proudly for the national anthem. Or you shouldn't be playing. You shouldn't be there. Maybe you shouldn't be in the country.” Is he suggesting that people should be kicked out of the country because they're voicing their opinions? This all started with players protesting police brutality and now, two years later, Trump is suggesting maybe they shouldn't live in the country. He's basically gone from kicking brown people out of the country to kicking out the Cleveland Browns. --James Corden
http://idiocracy23.blogspot.com/2016/06/john-hulse-collected-poems-1985-2015.html “A magisterial collection. An emotional roller coaster. Soon to be a cult classic. A combination of Bukowski’s Last Night On Earth and Orwell’s 1984.”