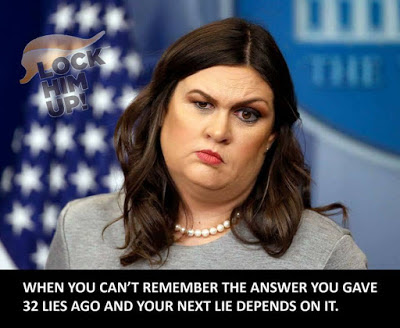 According to NBC News, special counsel Robert Mueller’s team is expected to interview former White House chief strategist Steve Bannon by the end of the month. They’d do it sooner but they need to get their vaccines first. --Seth Meyers
Pop icon Elton John announced today that he will retire from touring after being on the road for nearly 50 years. Said Mike Pence, “How nice for his wife!” --Seth Meyers
A magisterial collection.
An emotional roller coaster.
Soon to be a cult classic.
A combination of Bukowski’s
Last Night On Earth
and Orwell’s 1984.
http://idiocracy23.blogspot.com/2016/06/john-hulse-collected-poems-1985-2015.html