Trump is his own wall, in a way (Absynthe Drinker) 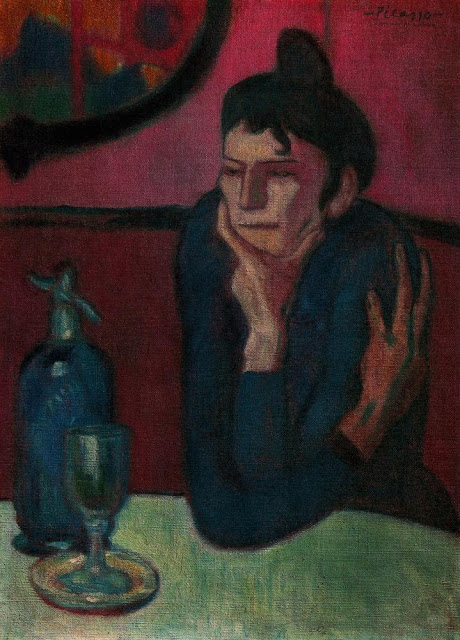 According to the National Travel and Tourism Office, tourism is down in America since we elected President Trump. The U.S. tourism industry lost 40,000 jobs and $4.6 billion in revenue since the inauguration. I don’t know why people wouldn’t want to come here, we’re so welcoming to foreigners, starting right at the top. We don’t really need a wall. We already have Trump. Trump is his own wall, in a way. --Jimmy Kimmel
Oprah has announced she will not run for president in 2020. She did an interview and said running for president is not for her. If she’s not going to run for president, can’t she at least give us each a car or something? --Jimmy Kimmel
A magisterial collection.
An emotional roller coaster.
Soon to be a cult classic.
A combination of Bukowski’s
Last Night On Earth
and Orwell’s 1984.
http://idiocracy23.blogspot.com/2016/06/john-hulse-collected-poems-1985-2015.html
Posted by John Hulse at 10:23 AM