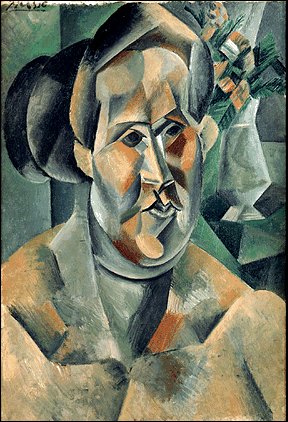 Who here watched the Grammys last night? The big winner was Bruno Mars, whose “24K Magic” won both Album of the Year and Record of the Year. That’s a neat trick. At next year’s Emmys, I hope we’re nominated for Best Late Night Comedy Show and Best Comedy Show in Late Night. It’s a twofer. And then lose ’em both to John Oliver. --Stephen Colbert


It was a pretty political show last night. A lot of artists called out Trump’s immigration policy, including Camila Cabello, U2, and the rapper Logic. Not the first time Trump and logic have been at odds. --Stephen Colbert
A magisterial collection.
An emotional roller coaster.
Soon to be a cult classic.
A combination of Bukowski’s
Last Night On Earth
and Orwell’s 1984.
http://idiocracy23.blogspot.com/2016/06/john-hulse-collected-poems-1985-2015.html
Posted by John Hulse at 3:22 AM