The weirdest thing done by a Cruz on television 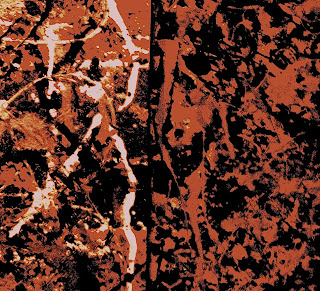 "So to express your opposition to Obamacare, you go to the book about a stubborn jerk who decides he hates something before he’s tried it, and when he finally gets a taste, he has to admit after he’s tasted it, 'This is pretty f**king good.'" –Jon Stewart on Sen. Ted Cruz reading Dr. Seuss's "Green Eggs and Ham" on the Senate floor

"Ted Cruz read "Green Eggs and Ham" aloud. That has now replaced jumping on Oprah's couch as the weirdest thing done by a Cruz on television." –Jimmy Kimmel

"In the end after 21 hours of railing against Obamacare, Cruz ended up voting the same way as all other senators. His speech didn't accomplish anything. But it was a big event for C-Span – so big that they're planning to run it again as a special over the weekend." –Jimmy Kimmel