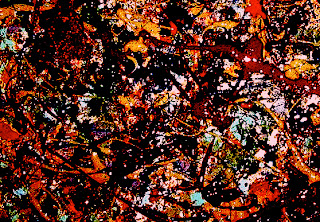 "People are mad at Congress because of the shutdown. According to a new poll, 69 percent of Americans say that House Republicans are acting like children. I think they may have a point because when asked about it, Republicans said, 'Ha ha you said 69.'" –Conan O'Brien

"Russian president Vladimir Putin has been named a candidate for this year's Nobel Peace Prize. His chances of winning are good because his strategy is to have the other nominees killed." –Conan O'Brien