He's the one guy she refuses to lick 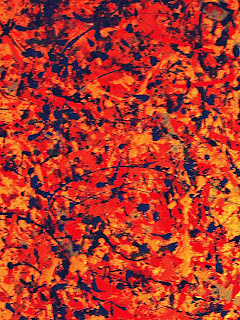 "This Ted Cruz guy, he incurred the wrath of his own party. They don't like him. Democrats hate him. Independents hate him. Republicans hate him. Even Miley Cyrus -- he's the one guy she refuses to lick." –Bill Maher

"Officials believe that one of the terrorists [in the mall attack in Kenya] was a woman. And there are female suicide bombers. It's just that their reward in paradise is a little different. Instead of getting 72 virgins, they get 72 guys who just listen." –Bill Maher

"Ted Cruz reminds me of Miley Cyrus because he is not afraid to incur the wrath of even some of his fans for the greater good of drawing attention to himself. I really think a filibuster is the political version of 'twerking.'" –Bill Maher