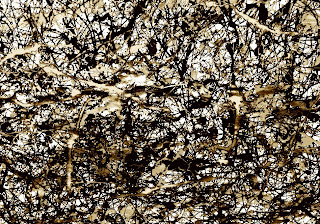 "Republicans were hoping John McCain would help them get their way on the spending bill — because if there's anyone who can beat Barack Obama, it's the guy who lost to Barack Obama." –Jimmy Fallon

"A new survey says one in three adults will be dressing up for Halloween. As for me, I'm not going to do anything. I'm going as Congress." –Craig Ferguson

"Congress this week failed to agree on a budget deal, which led to a government shutdown, the first since 1995. So basically, the government shuts down every time Arsenio Hall gets a TV show." –Seth Meyers on Saturday Night Live's Weekend Update