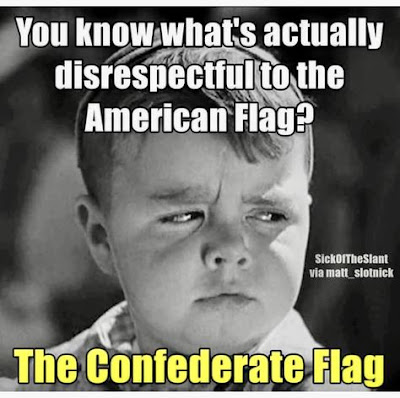 It's a big news day, I know why you're happy. The Mueller Report finally came out. For liberals this is like Christmas if it was based on real events. But wait nobody knows what's in the report. Everybody on TV is giving an opinion on this very important report that they have not read. I just saw a graphic on MSNBC called “Breaking Speculation.” What we do know for sure is that individual one is in deep number two. --Bill Maher
Trump has tweeted over 170 times that this is a witch-hunt and yet there's criminal charges against 34 people and 6 Trump associates. Manafort and Cohen and Flynn and Stone and Papadopoulos and Gates. That's a lot of witches. --Bill Maher
Trump said of John McCain, “I’m not a fan.” Tell me about it. Today Trump asked his Russian hookers to pee on McCain's grave. --Bill Maher
http://idiocracy23.blogspot.com/2016/06/john-hulse-collected-poems-1985-2015.html “A magisterial collection. An emotional roller coaster. Soon to be a cult classic. A combination of Bukowski’s Last Night On Earth and Orwell’s 1984.”