It's the Taco Bell of breaking news 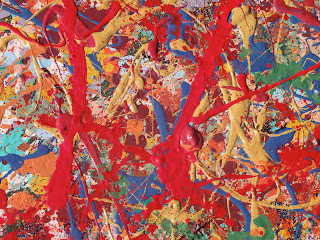 "New Jersey Governor Chris Christie revealed that back in February he had a secret lap-band surgery, which explains why there's been so much food in New Jersey lately." –Jimmy Kimmel

"Over the weekend, Arnold's son Patrick Schwarzenegger was kicked out of a nightclub in Hollywood. Apparently, Patrick threatened the DJ. It was a chaotic scene. Security rushed in and said, 'Which one of you is Schwarzenegger's kid?' And 50 people raised their hands." –Craig Ferguson

"Folks, this is the best kind of political story. We have no idea what's in it, and it's going to be explosive. It's the Taco Bell of breaking news." –Stephen Colbert on the House hearings on Benghazi