Because they feed on each other.. 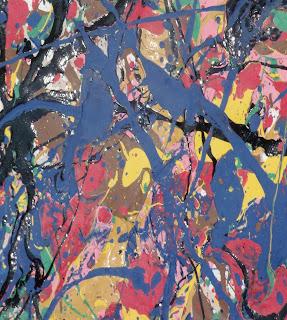 "It's been reported that Californians donated almost $600,000 to Chris Christie's re-election campaign. And by Californians, I mean my monologue writers. They want that guy to stick around." –Conan O'Brien
"Arnold Schwarzenegger has announced he will star in a low-budget horror movie called 'The Toxic Avenger.' He wreaks havoc. He's a monster. I have no idea what he'll do in the movie." –Craig Ferguson

"We had an election in Los Angeles yesterday. Three measures involved medical marijuana. The one that passed was a proposition that limits the number of marijuana dispensaries in the city. The rule now is there cannot be more marijuana stores than cupcake shops – because they feed on each other." –Jimmy Kimmel