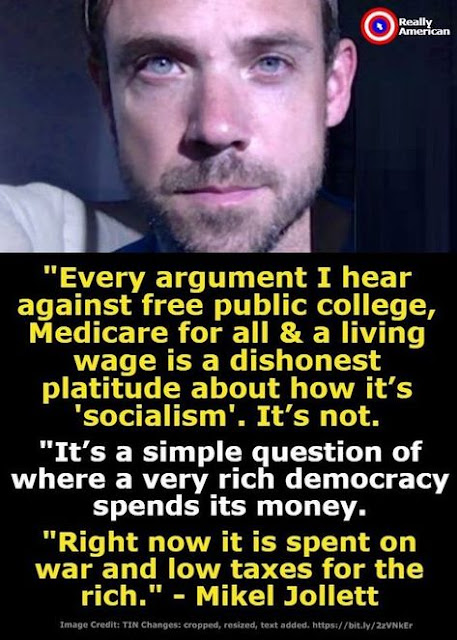 In an interview in Esquire magazine Donald Trump said if he were president he would have caught Osama a long time ago. Then somebody explained to Trump that Osama and Omarosa are NOT the same person. --Conan O’Brien 7/9/2004

It's been reported that al-qaeda operatives were considering attacking casinos in Las Vegas. Which makes no sense. If anyone wants to destroy Las Vegas all they have to do is let Donald Trump run their casinos. --Conan O’Brien 8/11/2004
http://idiocracy23.blogspot.com/2016/06/john-hulse-collected-poems-1985-2015.html “A magisterial collection. An emotional roller coaster. Soon to be a cult classic. A combination of Bukowski’s Last Night On Earth and Orwell’s 1984.”