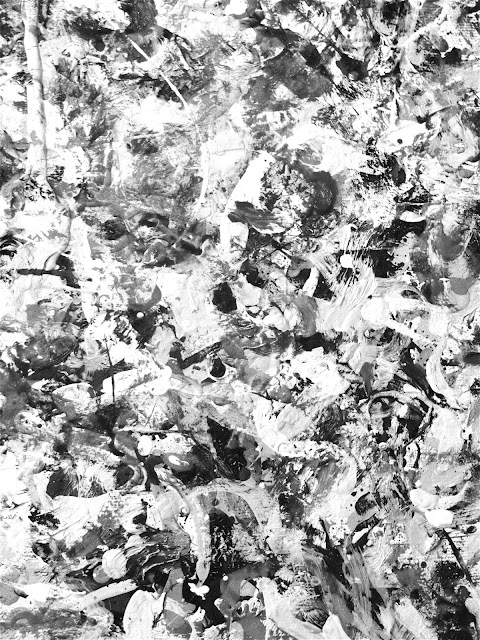 Yesterday police in Ohio pulled over Ruben Studdard tour bus and the cops found a bag of marijuana. Police believe there must have been a mix-up because later they pulled over Snoop Dog's bus and found a baked ham. --Conan O’Brien 4/13/2004
http://idiocracy23.blogspot.com/2016/06/john-hulse-collected-poems-1985-2015.html “A magisterial collection. An emotional roller coaster. Soon to be a cult classic. A combination of Bukowski’s Last Night On Earth and Orwell’s 1984.”