Police describe the thieves as armed and extremely tacky (No, it's not a toupee) 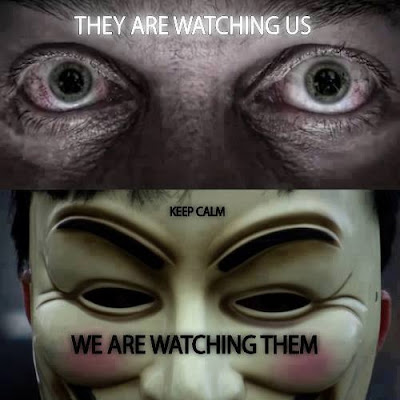 In Las Vegas thieves broke into the Elvis-A-Rama Museum and stole 325 thousand dollars worth of Elvis jewelry and memorabilia. Police describe the thieves as armed and extremely tacky. --Conan O’Brien 3/18/2004

According to the US Patent Office Donald Trump is trying to trademark the phrase, “You’re Fired.” Trump is also trying to trademark his other phrase,  “No, it's not a toupee.” --Conan O’Brien 3/18/2004
http://idiocracy23.blogspot.com/2016/06/john-hulse-collected-poems-1985-2015.html “A magisterial collection. An emotional roller coaster. Soon to be a cult classic. A combination of Bukowski’s Last Night On Earth and Orwell’s 1984.”