It's like hearing an illegal immigrant had an abortion 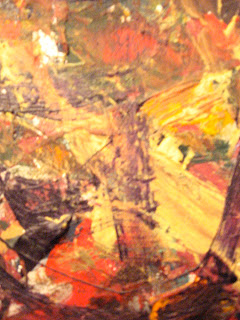 "The politics on this are all scrambled up. You talk about strange bedfellows. Dianne Feinstein and John Boehner are together on this. They say (Snowden) is a traitor. Michael Moore and Glenn Beck are together on this. They say he's a hero. This is Republicans' worst nightmare. They don't know who to hate. They hate Obama but they love spying. It's like hearing an illegal immigrant had an abortion." –Bill Maher

"The Taliban is now recruiting women to become suicide bombers. And it's not easy to qualify. The women must be able to push a car loaded with explosives because, as you know, they're not allowed to drive over there." –Jay Leno