A moment of silence followed by hours of laughter 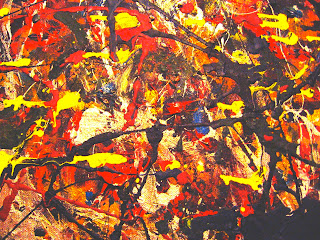 "This day marks the 42nd anniversary of the war on drugs. Today our partners in Mexico observed it with a moment of silence followed by hours of laughter." –Jay Leno

"We're going to build 7,000 miles of new fencing and add 20,000 more – in addition to the 20,000 we have – border agents, enough to put one every 250 feet. They said if this does not keep Arnold Schwarzenegger from impregnating the help, nothing will." –Bill Maher