matching quid pro quo back tattoos (except they keep coming back) 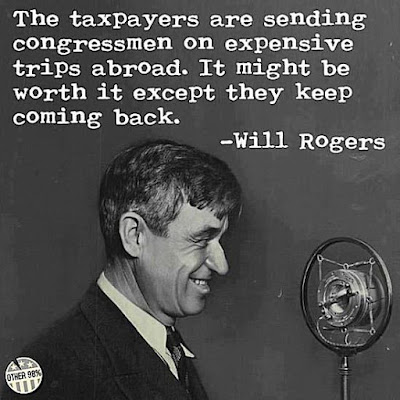 “Believe it or not, the John Bolton revelations aren’t the only big new piece of evidence. Because remember Lev Parnas, yes? Rudy Giuliani’s right-hand man and the Count from ‘Sesame Street’? Well, after Parnas said he worked with Trump to get dirt on Joe Biden, Trump repeatedly claimed he has no idea who this man is, and that’s even though they have appeared in more photos together than Mariah Carey and Christmas trees.” —Trevor Noah

“Come on, guys, I’m sorry — you just can’t keep pretending that Trump doesn’t know this guy, all right? Because, first, they said Trump wouldn’t remember all the people he takes photos with. O.K., I understand that. Now they’re saying Trump can’t remember all the people he has private dinners with? What’s next? They’re gonna be like, ‘Look, the president gets matching quid pro quo back tattoos with a lot of people — he can’t be expected to remember all of them!’” —Trevor Noah


“A magisterial collection. An emotional roller coaster. Soon to be a cult classic.
A combination of Bukowski’s Last Night On Earth and Orwell’s 1984.”