I'm not opening that! 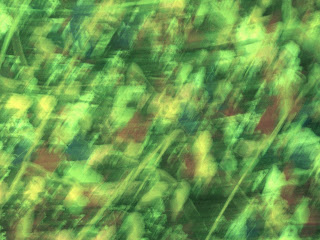 "New Rule: Stop asking if the new royal baby is more like William or more like Kate. He's more like Uncle Harry - naked and unable to stand." –Bill Maher

"It's been a rough week for Anthony Weiner. His campaign manager in the race for mayor just quit because of Weiner's newest scandal. And it's tough finding a replacement because every time he emails someone, they're like, 'I'm not opening that.'" –Jimmy Fallon