I think that's what he said, he was chewing a crayon 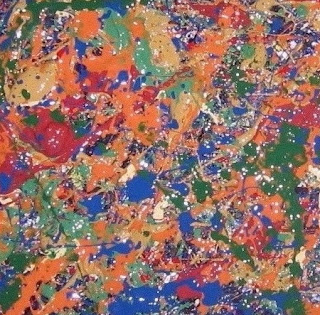 "Down in Texas Rick Perry announced he will not run for reelection. He said looked around and he said 'I executed one last woman, that fertilizer plant exploded, I returned abortions to back alleys where it belongs, my work here is done.' I think that's what he said, he was chewing a crayon." –Bill Maher

"According to a new study, inactivity can kill you. You can die from doing nothing. Believe me. These findings scare the hell out of the Congress." –Jay Leno

"Rush Limbaugh claims he is now allowed to say the N-word. After hearing this, Paula Deen said, 'Let me know how that works out for you.'" –Conan O'Brien